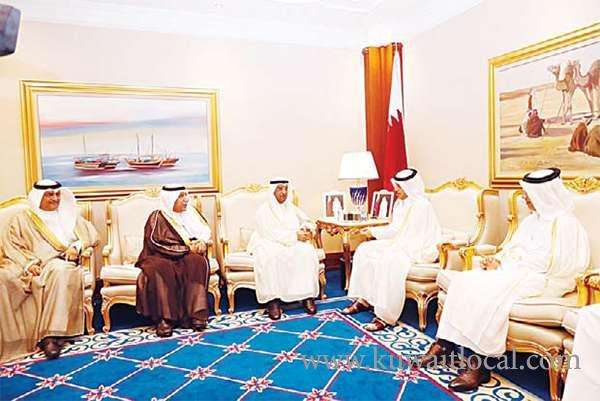 Kuwait is partaking in the Doha Forum to benefit from experience of other states participating in the annual event, the country’s finance minister says. Dr Nayef Al-Hajraf, in a statement to KUNA on Saturday, indicated that examining other nations’ expertise could be helpful in implementation of development strategies.

This event, which has been held annually for 18 years, is a significant platform for exchanging views on various issues, said Dr Al-Hajraf, speaking to the Kuwaiti News Agency (KUNA) on margins of the forum. Issues related to global politics, economy, environment, backing the youth and women empowerment and technology feature high in agenda of the speakers at the parley and lecturers at sideline seminars. Some axes of Kuwait Vision 2035 are also adopted by other GCC states, minister Al-Hajraf says, also indicating that the topics on the table deal with various social, scientific and economic topics as well as boosting the youth role.