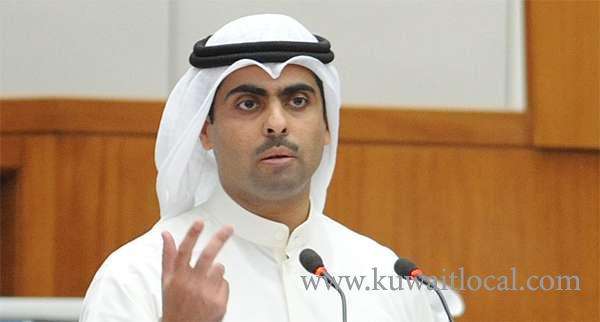 The issue within the governmental structure is managerial, not financial, says MP Riyadh Al-Adsani. He called on the concerned authorities to enact bilateral agreements between the State of Kuwait and the United Kingdom, and extradite the former head of the Public Institution for Social Security (PIFSS) who is suspected of squandering public funds.

He revealed that responses to his queries on this issue highlighted its complexity; considering several bank accounts were traced in various countries such as Switzerland, United States of America, United Kingdom, Lebanon and the Cayman Islands with transactions as far back as three decades ago – since the beginning of the suspect’s tenure. He also pointed out that the Public Prosecution and other concerned authorities did not object to the extradition requests submitted by the legal team in the United Kingdom.

He called on all concerned governmental authorities to expedite this case. On the other hand, member of the parliamentary Budgets and Final Accounts Committee MP Shu’aib Al- Muwaizri has warned the government about the consequences of the failure of its representatives in companies where it owns shares to comply with decisions made by supervising bodies, as it is considered squandering of public funds.

He said these companies are also avoiding supervision of the State Audit Bureau (SAB), claiming that they are not subject to such supervision as they operate in the private sector. He added the investment choices of these companies are not being taken seriously; indicating that even if the government’s share is just one percent, decisions and actions should be reviewed carefully taking into consideration their impact on public welfare.