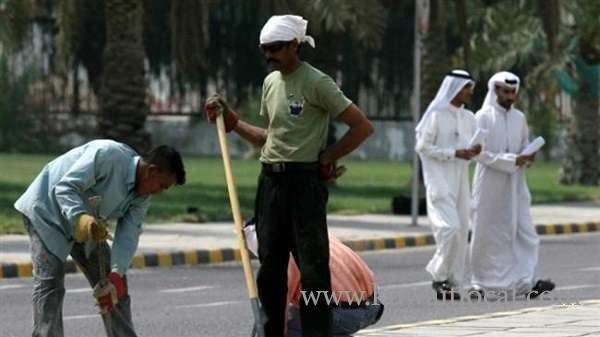 Kuwait seeks to boost efforts to fully implement the terms of the International Convention on the Elimination of All Forms of Racial Discrimination, said senior Kuwaiti official at the UN on Wednesday. Speaking at the 93rd meeting of the UN's Committee on the Elimination of Racial Discrimination, Kuwait's Permanent delegate to the UN and international organizations' headquarters in Geneva Ambassador Jamal Al-Ghunaim said that Kuwait, which joined the convention in 1968, aimed to end all forms of discrimination and protect human rights in accordance with article 70 of the Kuwaiti constitution.

Presenting Kuwait's papers on its role in the convention, he mentioned article 29 of the constitution, which states that all people have equal social, political cultural, and civil rights.

The country strongly believes in the role of women in society, thus, allowing women to seize senior positions such as ministers, ambassadors and chairpersons of top ranked companies and organizations.

Speaking of Kuwait's efforts to end discrimination, Al-Ghunaim mentioned that the country issued a decree in 2012 to incriminate any acts that promote hatred and racism, he noted. The country is attracting large numbers of foreign job seekers due to its reputation in equality among all nationalities, said the ambassador. Kuwait is currently home to over 164 nationalities of different religions and cultures, enjoying their full rights