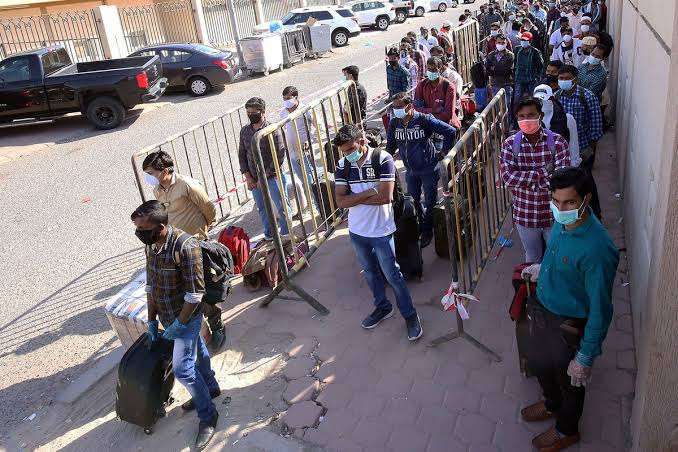 After violating Kuwaiti environmental laws, 14 expatriates were deported from the country this month, according to Kuwaiti authorities.

As reported by Kuwaiti newspaper Al Rai, six of the deportees disposed of construction waste in non-designated areas, violating the environment law, while eight others handled chemical substances without observing required provisions. There was no information about the nationalities of the deportees.

Al Jarida newspaper reported at the time that Abdullah Al Ahmad, head of Kuwait Environment Public Authority, ordered "immediate deportation" of expatriates who violated the environment, such as unlawful fishing in Kuwait Bay, sand theft, or the disposal of debris in undesignated areas.

According to well-informed security sources, Al Ahmad informed security authorities that he had instructed environment inspectors to give such offenders to nearby police stations for deportation.