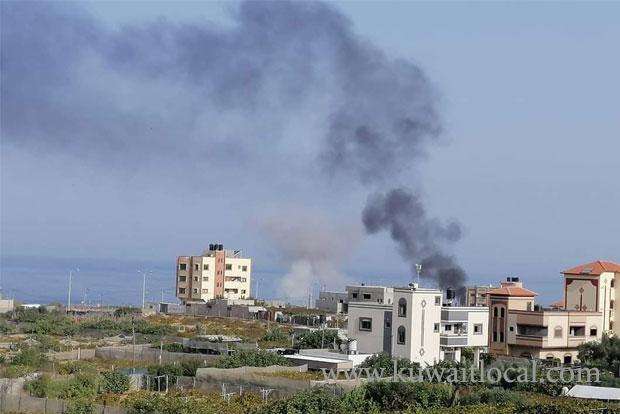 Israel's ongoing airstrikes on the Palestinian territory is a continuation of the Israeli crimes against defenceless Palestinians, constituting a flagrant violation of international laws and norms, the ministry said in a statement on Wednesday, Xinhua news agency reported.

This will only lead to more violence and undermine any chance for peace, the statement added.

At least 24 Palestinians were killed and more than 70 wounded in the recent Israeli raids on Gaza that started on Tuesday, according to the Gaza Health Ministry.

Meanwhile, the Israeli media reported that militants in Gaza have fired more than 220 rockets and projectiles into Israel since Tuesday.

The new wave of violence broke out on Tuesday after Israel killed Baha Abu al-Atta, a senior commander of the Islamic Jihad militant movement, and his wife in an airstrike on his house in eastern Gaza.