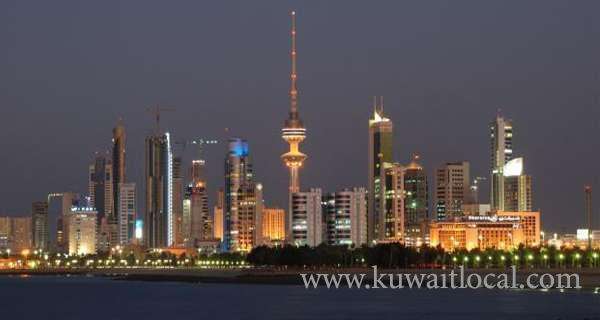 Kuwait City was cited among the top ten towns with the highest Gross Domestic Product (GDP) in the Middle East.

The city of Dubai moved up 25 notches to rank 89th on the index of biggest towns in the world- thus joining Riyadh and Abu Dhabi on the world list.

The Oxford Economics, a research firm specializing in economic studies,  said the policy of economic diversification implemented by the GCC governments has started to pay off.

The study forecast cities, including Gulf towns, to increase their contribution to the overall national GDP due to galloping urbanization.

The Oxford Economics study expected 3 GCC cities – Abu Dhabi, Dubai and Riyadh - to feature in a list of the 100 for highest GDP in the world by 2035.

“The world’s 750 biggest cities today account for some 57 per cent of global GDP. By 2030 the 750 look set to contribute close to a staggering US$80 trillion to the world economy (61 per cent of total world GDP) and, with it, offer vast commercial opportunity for those who can serve their needs in everything from office space to cooking oil”, the study said.