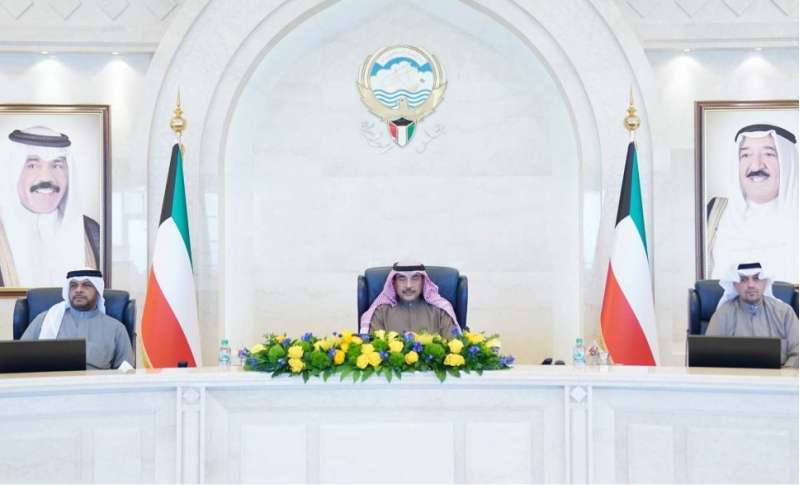 The Kuwaiti Cabinet decided on Monday to allow citizens and close relatives as well as accompanying house maids who had taken the first jab of the anti-covid vaccine to pass through land and maritime exits as of tomorrow (Tuesday).

It added that the cabinet decided to open the land and sea borders for those who had taken the two jabs of the accredited vaccines, Pfizer, AstraZeneca and Moderna, or one jab of the vaccine Johnson and Johnson effective August 1 (2021).

The Cabinet also decided to allow direct air flights to Bosnia-Herzegovina, Britain, Spain, the United States of America, Holland, Italy, Austria, France, Kyrgyzstan, Germany, Greece and Switzerland. The decision would be effective as July 1 (Thursday), noting that "any rule that contradicts with this decision is no longer valid."