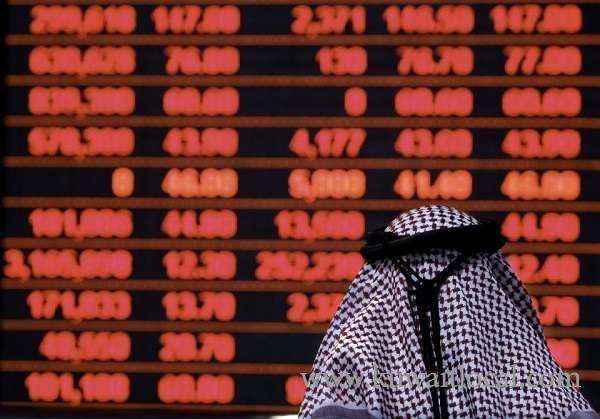 Kuwait’s graduation to emerging-markets classification by index compiler FTSE Russell could prompt inflows of as much as $700 million from investors, according to the money manager run by the nation’s largest lender.

The Gulf country won inclusion in FTSE Russell’s list during the weekend, rewarding efforts by local regulators and the stock exchange to modernize trading systems and attract local and foreign investors.

Kuwait’s main equity index has rallied 16 percent this year, the best performance among major Gulf markets, boosted by speculation it would gain promotion.

Financial stocks are best-placed to benefit from the decision, according to Husayn Shahrur, the managing director for Middle East North Africa at NBK Capital, the asset management division of National Bank of Kuwait. The firm had $6.3 billion in assets under management as of 15 September.

How much in inflows is expected?

It is too early to provide an accurate figure or even a tight range, given that the actual weighting of the country and the stocks to be included will be determined primarily by the liquidity for the period preceding the actual inclusion, which can be very different from current levels.

Also, the actual weight will depend on whether the implementation will be in one or two phases. Current estimates for passive inflows range from as low as $100 million to as high as $700 million. The size of active inflows will depend on the attractiveness of the market around the time of inclusion.

Which industries do you prefer?

The best way to play the inclusion is to hold fundamentally sound companies with attractive valuations, and which are likely to be included. The banking sector is always at the core of any Kuwait exposure.

In general, FTSE and MSCI have somewhat different criteria for upgrading a country to emerging-market status. Currently, Kuwait is not on the MSCI EM watchlist. Given the progress that the CMA and Boursa Kuwait have made, there is a good chance that the market will be added to the EM watchlist next June.