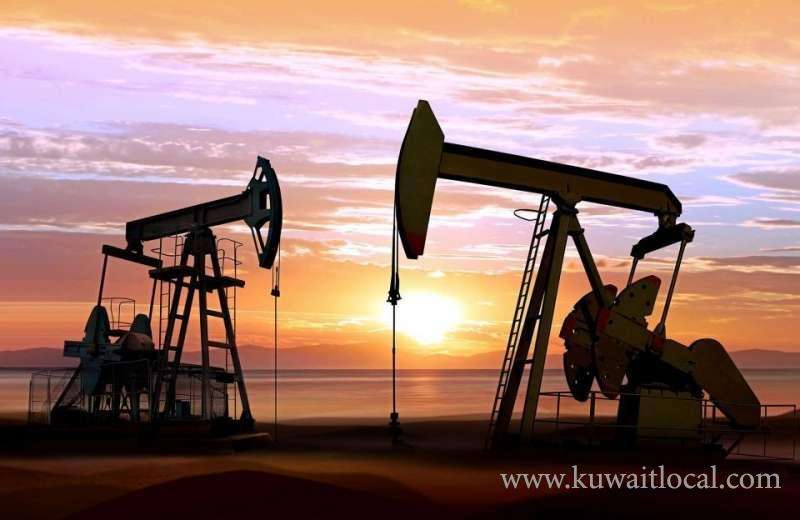 Kuwait has appointed as oil minister Bakheet Al-Rashidi, who led the OPEC member’s international refining unit as the business expanded from Italy to Vietnam.

Al-Rashidi, president and chief executive officer of Kuwait Petroleum International, joins the cabinet as part of a change in the Gulf country’s government, according to a royal decree published on the official news agency KUNA. He replaces Issam Almarzooq, who held the position since December 2016. KPI is a unit of state energy producer Kuwait Petroleum Corp.

Kuwait, home to about six percent of the world’s oil reserves, is the fifth-biggest producer in the Organization of Petroleum Exporting Countries. The International Monetary Fund expects Kuwait’s economy to contract 2.5 percent this year, squeezed by a reduction in oil output as part of an OPEC agreement aimed at tackling a global supply glut.

Gulf oil producers including Kuwait are adding and expanding refineries to meet greater demand at home and make fuel for export. With crude prices at about half their highs of 2014, the producers are boosting their refining capacity as well as building petrochemical plants to help reduce their reliance on crude sales for government revenue.

Al-Rashidi has spent most of his career with Kuwait National Petroleum Co, KPC’s domestic downstream arm, heading functions ranging from operational planning to technical services and corporate planning. From 2007 to 2013, he was KNPC’s deputy chairman and deputy managing director for planning and local marketing.

He has served on the board of Kuwait Oil Co, KPC’s upstream arm, and as chairman and managing director of a local joint venture, Kuwait Aromatics. He graduated from Alexandria University in Egypt with a degree in chemical engineering, according to KPI’s website.

Kuwait, which can pump about 3.15 million barrels a day of oil, plans to raise its production capacity to as much as 4.75 million barrels a day after 2030 as it builds refineries in Asia to process more of its crude, Al-Rashidi said in an interview in July. KPI seeks to add or expand processing plants in China, India, Vietnam, the Philippines and Indonesia, he said at the time.

KPI plans to be able to refine 800,000 barrels a day outside of Kuwait within five years, including at a plant under construction in Vietnam, Al-Rashidi said in the interview. The company wants to increase refining capacity to 1.3 million barrels a day after 2030, and Kuwaiti crude will supply at least 65 percent of all of KPI’s new refineries outside Kuwait, he said.

KPI has an initial agreement with Petrovietnam to double the Vietnam plant’s capacity to 400,000 barrels a day after 2025, and the expansion would include a petrochemical plant, Al-Rashidi said. The company also operates a refinery in Milazzo in Italy in a joint venture with Eni, according to KPI’s website.