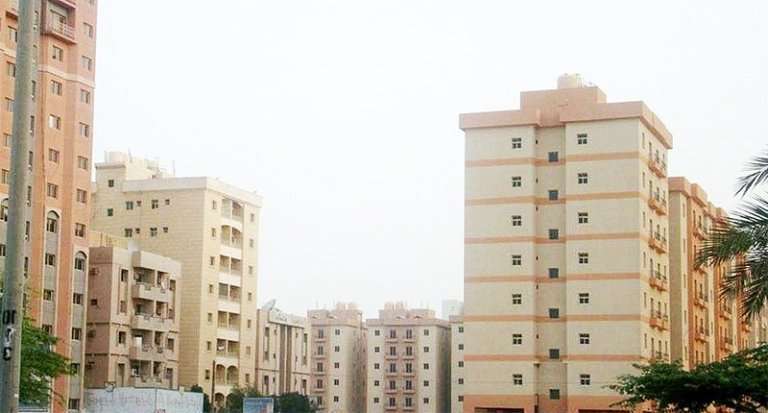 The cost of renting an apartment in Kuwait is falling, reversing years of steady increases and outpacing declines even in most popular city areas. The declines apparently reflect the impacts of the coronavirus pandemic on the regional housing market.

According to the Expats, the notoriously expensive rental market has plummeted, even in popular areas such as Salmiya and Hawalli rents were down 15 to 20 per cent with median rents sitting at KD 190 for a one-bedroom apartment and KD 240 for a two-bedroom apartment. As compared to October last year when the rent was KD 230 and KD 280 respectively. While they also pointed out that many building owners resist the idea of reducing the rent to control the decline of rental prices even if many apartments remain vacant.

Mahboula and Khaitan rents were further down by 25 per cent. The median rent for a one-bedroom is KD140 now, and the rent of a two-bedroom apartment has plummeted to KD 190 from KD 260. A local daily reported that most buildings in these areas are mortgaged to the banks, so the owners are racing against time to keep the apartment rented even at the cost of lower rents.

The exodus of Expats and rental Market-

The declines in rental markets are largely attributable to the coronavirus pandemic as the real estate investment sector relies heavily on expatriates, and due to the coronavirus, many expatriate workers have departed to their home country since the start pandemic, a local daily reported.

Among the reasons for the large exodus of expats was the loss of jobs, and losing their residency visas as a large number are stranded outside the country, which has caused a  vacancy crisis.

Many apartments for rent are vacant even in prime locations a local daily reported that there are areas such as Mahboula and Khaitan, where entire buildings are standing empty.

“That the real estate market in Kuwait, especially the investment sector, is undergoing radical changes caused by the coronavirus crisis, which cost thousands their jobs and pushed them to leave the country and abandon their apartments, in addition to the expiration of tens of thousands of residency permits of expats stranded outside the country, who are unable to return to Kuwait due to the travel ban on 34 countries.”  A local daily quoted  Real estate experts.

They also added that the decision to not allow the residency renewal of those who have reached the age of 60 years without a university degree and the government directive to extensively reduce the number of expatriates in the country would put further pressure on the prices and the rents of the residential building.

The relocation movement among tenants all over Kuwait is increasing day by day, this has resulted in the reduced commissions for the building guards.

In light of the new reality of the rental market, Realtors caution the landlords to rent apartments of their buildings themselves and not to rely on brokers, as many brokers do not pay any attention to the type of renters but their sole aim is to receive high commissions.

They stressed the need for owners to be flexible with the tenants and predicted that the focus during the coming period will be renting furnished and spacious apartments, rather than narrow and high-rent apartments.