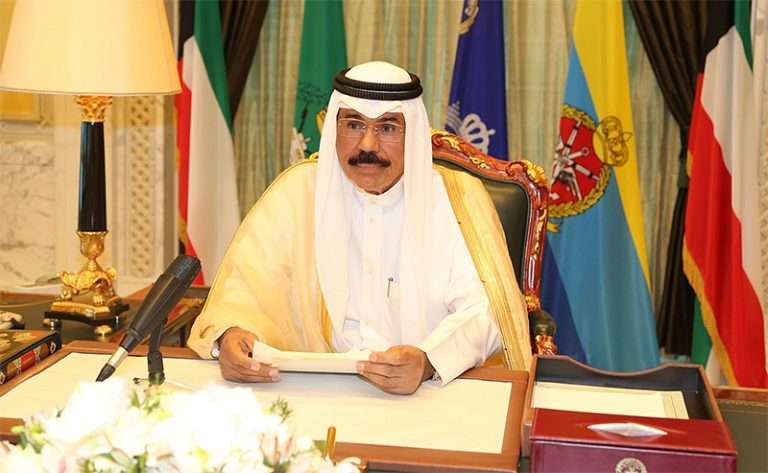 His Highness the Amir Sheikh Nawaf Al-Ahmad Al-Jaber Al-Sabah on Thursday sent a cable to French President Emmanuel Macron, voicing Kuwait’s emphatic condemnation and denunciation of the dreadful crime in the French city of Nice, which left a number of people dead or injured.

In the cable, His Highness the Amir underscored that this criminal act, which targeted innocent people, runs counter to all heavenly values and religions, and international laws and norms.

Sheikh Nawaf restated Kuwait’s unwavering stance that decries all forms of terrorism and extremism, while offering sincere condolences and commiserations over the victims of this odious act, and wishing mercy for the victims and a speedy recovery for those injured.

Kuwait strongly condemns the “brutal terrorist crime” that occurred at the French city of Nice, which witnessed the killing and injury of a number innocent people, the Foreign Ministry said on Thursday.

In a statement, the ministry outlined Kuwait’s “principled and firm stance against all forms of terrorism, extremism and violence, rejected by all divine religions and human values and criminalised by international laws and norms.”

Kuwait underlined the need to increase global efforts to reject practices that may generate hatred between peoples and fuel extremism, radicalism and terrorism.

The Gulf Arab nation went on to extend its sincere condolences and commiserations to the families of the victims and wished those injured a speedy recovery.