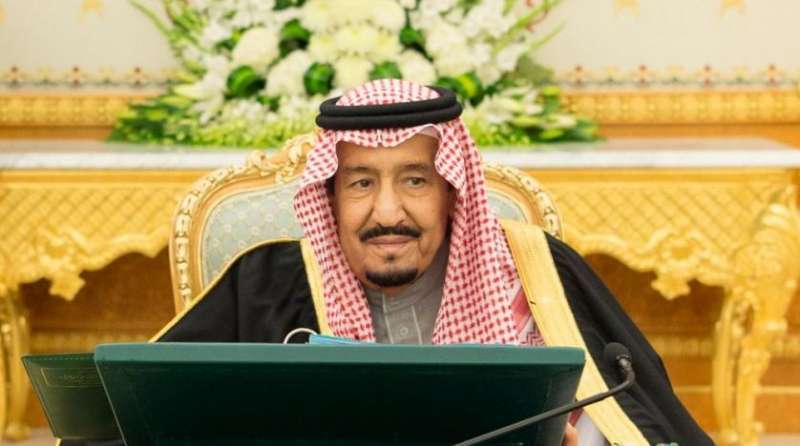 His Highness the Amir Sheikh Nawaf Al-Ahmad Al-Jaber Al-Sabah has sent a cable of congratulations to Custodian of the Two Holy Mosques, King Salman bin Abdulaziz, expressing heartfelt congratulations on the sixth anniversary of his ascension to office.

His Highness the Amir, in the cable, lauded depth of the solid and historic relations between the two gracious families, the two brotherly countries and peoples.
He expressed deep pride of the remarkable developments in various sectors during the Saudi King era.

Moreover, His Highness Sheikh Nawaf wished King Salman full health and wellbeing so he may pursue development at the local level and serve issues of the Arab and Muslim nations.

Furthermore, he hoped that the Kingdom of Saudi Arabia and its gracious people would witness greater progress and prosperity under the Monarch sagacious leadership.