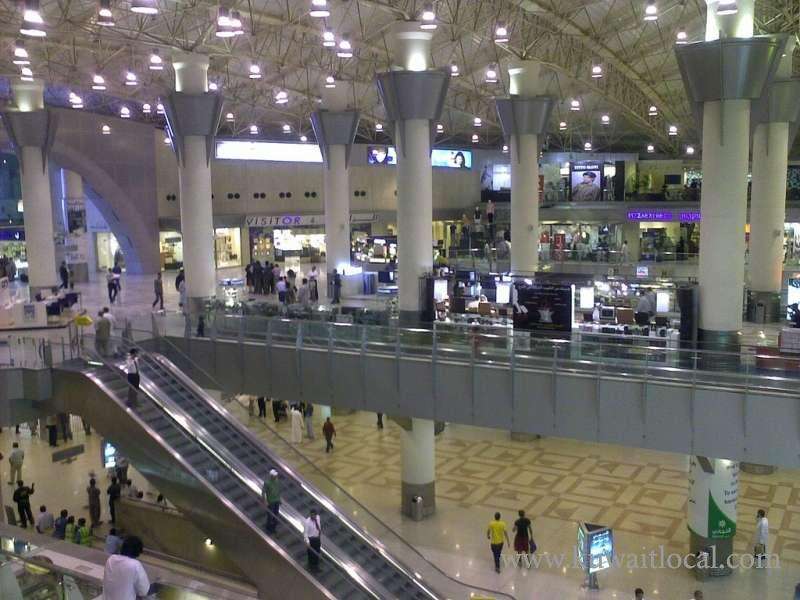 The Directorate General of Civil Aviation (DGCA) declared on Wednesday new measures would be executed this week to revamp work and services at Kuwait International Airport.

Yousef Al-Fozan, the DGCA General Director, said in a statement to KUNA that the entry zone for departing passengers would be expanded, with a gate for all passengers, another for Kuwaiti and GCC citizens and a third for first-class, business travelers and crew members.

Seven X-ray scanning devices have been installed, and other ones would be set up next week, said Al-Fozan, who also revealed that the departure counters would be increased from 10 to 22.

There are 100 counters for serving the departing passengers and their luggage at the passengers' terminal, in addition to eight electronic devices for issuing booking tickets for passengers carrying luggage by hand only.

Moreover night-time flights have been re-scheduled to avert jamming. The airport can accommodate 2,000 departing passengers per hour. It receives 100 planes in regular days and 130 ones during travel seasons.

Al-Fozan also said that 200 personnel wearing phosphoric uniforms have been tasked with aiding the passengers. New gates at the parking lots have been built.