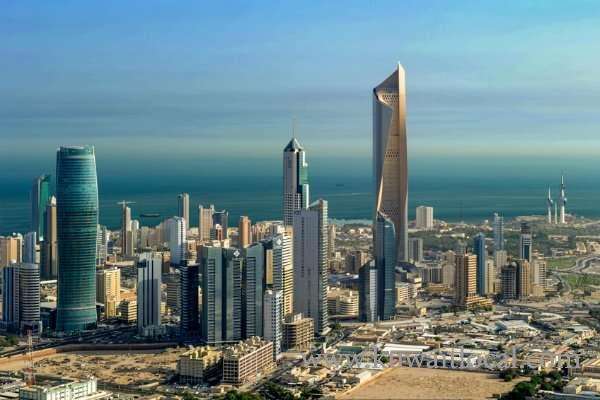 Oil-rich governments are increasingly relying on the private sector in a key change across the Middle East and North Africa, a report said Wednesday.

The value of public-private partnership (PPP) projects across the region, including those still in the pipeline, has more than doubled to $185 billion over the past year, the Dubai-based Middle East Economic Digest wrote.

The sharp increase comes as governments have ramped up efforts to get the private sector involved in financing, building and operating public infrastructure projects in a bid to offset shrinking income from oil since crude prices began to fall in mid-2014.

"The rise of PPP over the past few years is one of the most strategically significant shifts in the business landscape of the Middle East since the nationalisation of the oil industry in the early 1970s," the report said.

Kuwait topped the list with joint projects worth $44.4 billion, followed by Libya with $36 billion, the UAE with $27.6 billion and Saudi Arabia with $17.5 billion worth of projects. The figures exclude any investments in the key energy sector. The report said that nearly two-thirds of the projects, worth around $100 billion, are in the planning stages and are expected to be awarded in the next five to six years.

Countries across the region, especially those in the Gulf, have lost hundreds of billions of dollars in oil income due to the slide of crude prices.