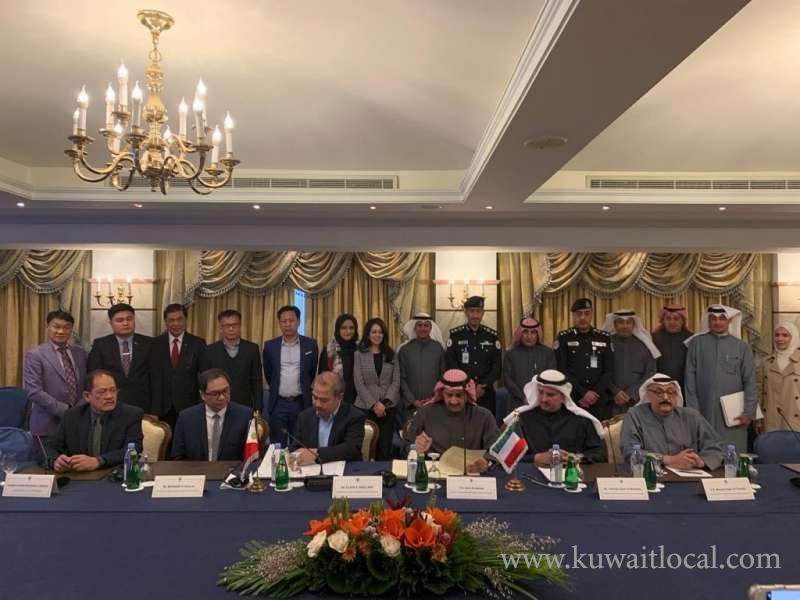 The Philippine delegation led by Department of Labor and Employment (DOLE) Secretary Silvestre Bello III arrived in Kuwait on Saturday for the meeting amid the ongoing total deployment ban of Filipinos for Kuwait.

The JCM minutes on the proposed harmonized Standard Employment Contract for Filipino Household Service Workers (HSWs) was signed by Kuwait’s Assistant Foreign Minister for Consular Affairs Sami Al-Hamad and DOLE Undersecretary Claro Arellano. “Kuwait and the Philippines are mutually committed to put in place proper procedures over the recruitment of domestic labor,” stated Al-Hamad. He added that both countries are committed to reach a deal and both agreed to cooperate to ensure the rights and protection of Filipino workers.

The standard contract seeks to prevent abuse, with its provisions that include allowing household service workers to keep their passports and mobile phones, specifying their work and sleep hours, allowing at least one day off a week with pay, and disallowing their transfer to another employer without their written consent and written approval of the Philippine labor attaché.

Meanwhile, Bello who met with various Kuwaiti officials thanked the host government for its warm reception and cooperation. Bello also met on Monday with Kuwait Deputy Prime Minister and Minister of Interior Anas Al-Saleh as they discussed the welfare and protection of Filipino workers in Kuwait. “I think we achieved what we came here for. We came here for two basic purposes and that is to get the approval of the proposed harmonized contract of employment that will cover our OFWs when they are here and more importantly, we were able to get the assurances of both the Ministry of Justice, the Ministry of Interior and even the Ministry of Economic Affairs that our OFW Ms. Jeanelyn Villavende will be given justice and they say, it’s going to be a swift justice. With that, we go back to the President and report the outcome, very favorable outcome of our trip to Kuwait.

Philippine Labor Attache to Kuwait Nasser Mustafa welcomed this new development. “We hope that the harmonized standard employment contract for the HSWs will be adopted and implemented soon as we have seen both countries are fully committed to it,” stated Mustafa. Bello and his accompanying delegation left for Manila on Monday afternoon together with 68 distressed OFWs who were mostly victims of sexual, physical or verbal abuse, non-payment of salaries, overwork and lack of food. With the latest development, Filipinos in Kuwait are still waiting for an update on the ongoing total deployment ban that has stranded many returning or Balik-Manggagawa workers in the Philippines. 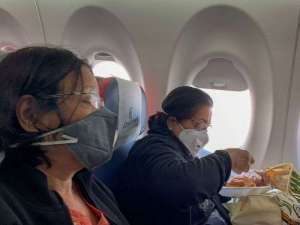