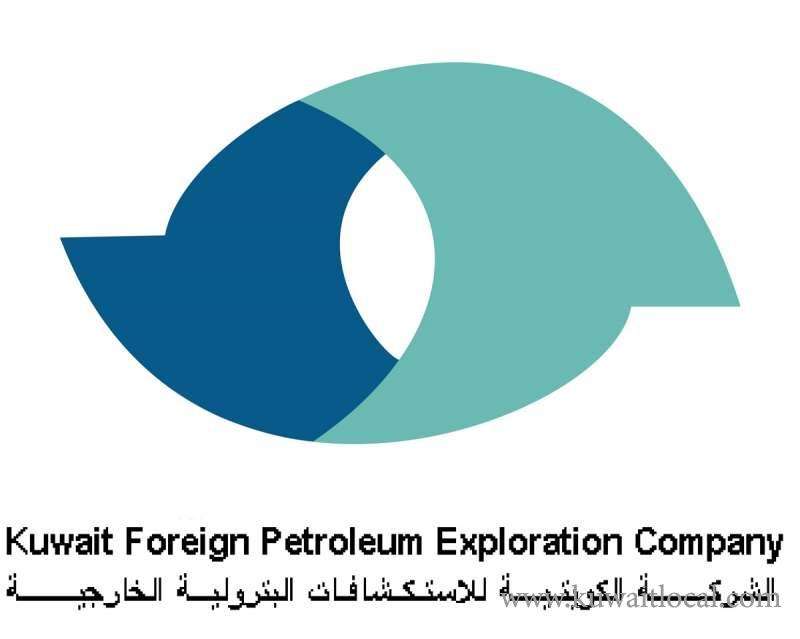 The Executive Chairman of Kuwait Foreign Petroleum Exploration Co (KUFPEC), Sheikh Nawaf Al-Sabah, expects to produce about 20,000 barrels of oil per day (bpd) in its Canadian rock gas project by the end of this year, compared with 12,000 bpd.

This rate will rise to about 60 thousand barrels once the development of the project is completed, which will be in the middle of 2020, reports Al-Rai daily. During an interview with Bloomberg Sheikh Nawaf said Kuwait plans to increase its production of Canadian rock oil by about two-thirds, and increase the production of natural gas in Australia, while intensifying efforts to find and develop external oil production.

He pointed out KUFPEC won the rights of 3 explorations in new locations in Australia during February and April, noting that these fields produce about 40 thousand barrels of oil per day, and aims to increase production of LNG for export. Kuwait, like many energy producers, sees liquefied natural gas (LNG) as essential for future growth, especially as its use is growing faster than demand for oil and coal as policies shift towards reducing carbon emissions, according to Bloomberg.

In this context, Sabah explained that KUFPEC is planning with Chevron to start developing units in Canada to produce shale gas and LNG. He added that the company also cooperates with Woodside Petroleum in one of its projects in Australia, noting that KUFPEC is exporting gas through Woodside Wheatstone and that the company sells half of its production under long term agreements.