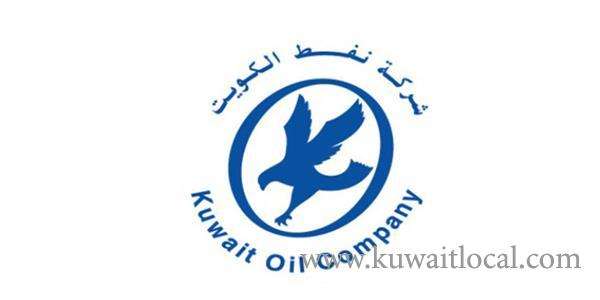 The Kuwait Oil Company (KOC) has set up two projects worth about 30 million dinars for the construction of KV11 substation power plants in the Burgan field to supply the submersible electric pumps in the field with electrical power necessary for operation, reports Al-Anba daily quoting responsible oil sources.

The source said that the company plans to build a total of 15 main power stations in the Burgan Al-Kabir field. Some of the existing main stations will be replaced with the establishment of new substations. The company is working on several development programs in Burgan Al Kabir field to maintain its production capacity of 1.7 million barrels of oil per day. These programs include maintaining the pressure of the Wara reservoir, development of the third upper sand layer of Burgan field, in addition to the pilot project to pump water in the Al-Marat reservoir and the development of Al-Manakeesh reservoir.

The source noted that the company plans to improve the production capacity of the collection centers in the field to increase its capacity in dealing with the accompanying water, in addition to the construction of a new collection center No. 32, and the construction of additional facilities to increase the capacity of water injection and improve the network of water transport associated with production, in addition to the establishment of several sub-main power plants.

The source stressed that the Burgan field contains a large strategic storage that can produce for many years as it is one of the largest oil fields not only at the level of Kuwait, but the world, and is characterized by containing huge reserves of oil and has a huge production capacity that enables it to produce oil for many years. The Burgan field plays a key role in achieving KOC’s strategic goal of reaching 3.65 million bpd by 2020.