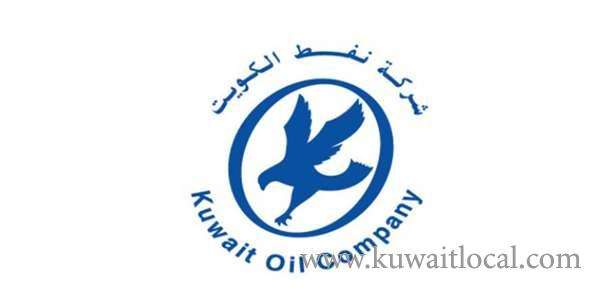 The Kuwait Oil Company (KOC) Chief Executive Emad Al-Sultan unveiled a plan for the company to relinquish land after updating all data and geological and geophysical studies, pointing out that KOC has ceded about 6,100 kilometers to government entities, reports Al-Rai daily. Sultan told the daily the company ceded land permanently to implement the state projects, while ceding other land on a temporary basis for the implementation of natural reserves, saying the Abdali farms area is the most important challenge facing the operations of the KOC because of the possibility of extensions of oil reservoirs pertaining to the Sabriyah, Al-Rawdatain, Sedira, Al-Qash’aniya and Umm Naqa oilfields.

Plans
As for the challenges that hinder the drilling operations, Al-Sultan explained that in addition to the challenge faced by the company in the Abdali farms area, special expertise is required to deal with various problems, such as pressure and high temperature, in addition to the challenges of offshore drilling and platforms when it comes to implementing the company’s plans. He added other challenges include the exploration and drilling operations in the marine areas, west of Kuwait and Kuwait Bay, to distance these areas from oil facilities and logistics, which require large areas for the implementation of the company’s future projects.

Strategy
As for the company’s plans to implement the exploration and production strategy in the 2030/2040 plan, Al-Sultan confirmed that there are many future projects to be implemented by the company in the north, west and south of Kuwait, explaining that despite the challenges, KOC is constantly working to find appropriate solutions, including the prioritization of areas and oil reservoirs in drilling operations, and study similar difficulties in neighboring countries and the solutions they apply.