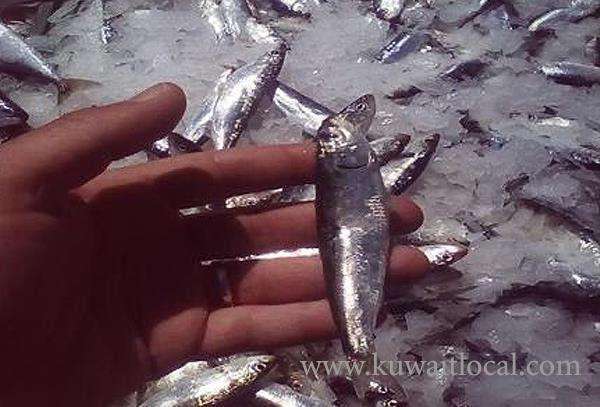 The specialists at the Kuwait Institute for Scientific Research (KISR) are conducting a comprehensive survey to count the types and numbers of fish that have been stolen by an unknown person at night during the weekend, reports Al-Rai daily.

The source explained KISR is taking legal measures to arrest the suspect who is said to have destroyed the researches which the institute had carried out over a long time.

The legal representative of the institute will register a case and provide the Ministry of Interior with the initial details of the loot, until the completion of the survey procedures for all the institute’s facilities to ensure no other scientific experiments have been tampered with.

A security source said that the KISR building in Salmiya is equipped with an advanced security device and there are surveillance cameras distributed throughout the building, and that the Ministry of Interior has requested to provide it with all the CCTV footage of the surveillance cameras. The sources said police are expected to summon the building’s security guards for interrogation.

This is in addition to the personnel from Criminal Evidences Department who are said to have lifted the fingerprints from the area.

Meanwhile, the Director-General of the KISR Dr Samira Al-Sayed Omar, said the incident of fish theft is in the hands of the Ministry of Interior to take the necessary measures. She stressed the institute has not yet determined the quantity of the stolen fish, but said a full survey will be conducted by officials in this regard.