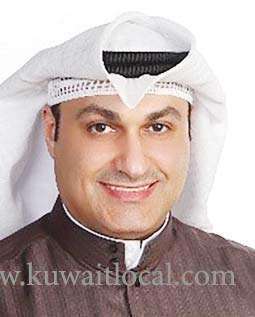 Kuwait Institute for Scientific Research (KISR) has earned a patent from the United States Patent and Trademark Office for a notable scientific achievement dealing with the construction of a desalination plant using semipermeable membranes.

In a scientific breakthrough, scientists from a water research center affiliated with KISR, managed to reduce the hydraulic pressure required for the desalination of seawater, the research body said in a statement.

The patent, registered under the names of the KISR research team, is indicative of a tangible step towards scientific innovation, validating a new theory dealing with the seawater desalination process, added the statement.

Through trial and error, the team designed a first of its kind desalination unit with a capacity of 30,000 liters per day, churning out a fresh water output of 35 percent with 15 percent of atmospheric pressure, the statement explained. Upon closer examination, laboratory tests determined that the quality of water produced by the desalination unit meets international standards set by the World Health Organization, it said.

The new invention has led to major advancement in the desalination process, providing a more efficient and less costly alternative to conventional strategies, according to researcher Dr Mansour Ahmad.

The new method reduces the likelihood of blockage by any debris, as compared to the reverse osmosis system, he added, saying KISR looks forward to similar scientific discoveries in the future.