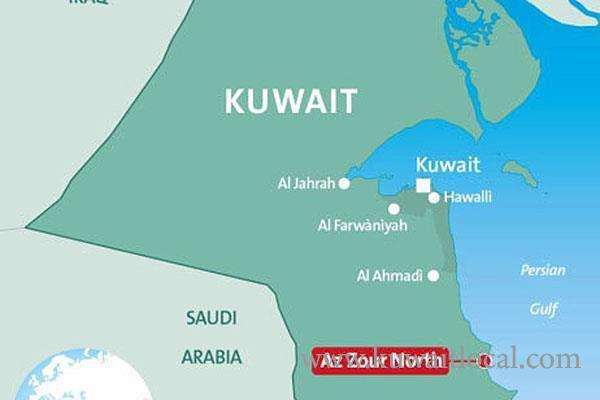 The Kuwait Integrated Petroleum Industries Company (KIPIC) has completed internal approvals to qualify the international consortiums to bid for contracts in Al-Zour petrochemical complex, pointing out that the company is waiting for the approval of the Central Agency for Public Tenders (CAPT), reports Al-Rai daily.

The sources pointed out that KIPIC has obtained preliminary approvals from the internal tenders committee of the company, and the Supreme Procurement Committee in the Kuwait Petroleum Corporation concerning global partners who are eligible to submit tenders for the petrochemical complex project in Al-Zour, believed to be 12 to 13, each of which includes one or two companies or 3 companies, a maximum of 25 companies.

The sources added that KIPIC is waiting for the project team to be called by the CAPT to discuss the reasons for qualification or whether there are observations on the qualification and then approved or excluded, and then open the door of grievances for a month.

On the eligibility of the alliances, the sources pointed to their involvement in the petrochemical Al-Zour refinery project and environmental fuel. The sources said, there are three packages for the petrochemical complex, including 2 mega projects at an estimated cost of between $5 and $ 6 billion, and the smaller package for marine works and lines of about $600 million.