<![endif]-->
Advanced Search
KHSR Indicates That Kuwait Is Signatory To International Conventions Against All Forms Of Discrimination
Category: Kuwait 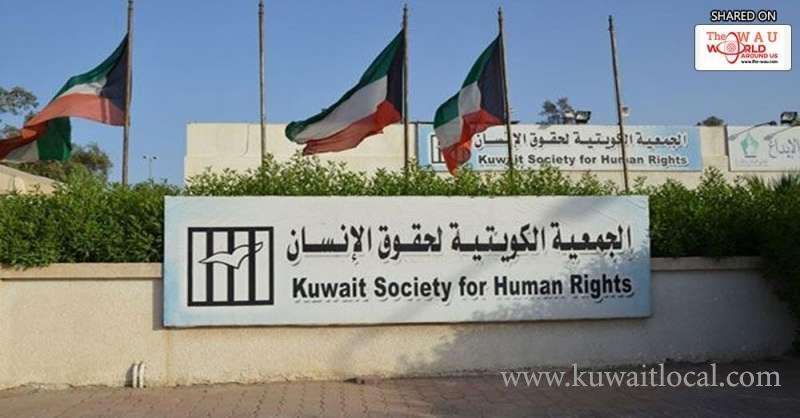 Legal advisor at Kuwait Human Rights Society Abdul-Rahman Al-Ghanim indicated that Kuwait is a signatory to international conventions against all forms of discrimination. He wondered how the Parliament could think of imposing taxes on expatriates alone, excluding the citizens. He argued that imposing tax on expatriates’ remittances contravenes the human rights convention in one way or another.

Another expert in legal affairs, Dr Muhammad Al-Ahmad, stressed that the Kuwaiti Constitution does not permit discrimination between humans living on this land.

Financial analyst and economic expert Ameer Al-Mansour argued that imposing tax on the remittances of expatriates will prompt them to look for other means of sending money to their countries, such as through investment companies. If this happens, the forex business will become active and this will affect the money exchange market in the country, he explained. He stressed the Kuwaiti Constitution will continue to impede such proposals because it does not allow imposing tax on one person while exempting another, adding that Kuwait should stop following such path.

Income
He recommended imposing tax on income, not remittances, as the latter is not permissible due to differences in income — someone earns KD200 and another earns more than KD1,000. He added the ideal path is to conduct a comprehensive study on this issue such that tax is imposed on the income of expatriates.

Reacting to statements about imposing tax on the remittances of expatriates in the United Arab Emirates (UAE) and Saudi Arabia, he asked: “Why compare Kuwait with the worst, not the best?” In a related development, a report released by the National Assembly revealed that India topped the list of countries which receive the highest remittance from expatriates in Kuwait.

Other countries were Jordan with KD130 million (3.1 percent), Iran with KD110 million (2.7 percent), Lebanon with KD80 million (1.9 percent) and Nepal with KD70 million (1.7 percent). The foreign remittance in 2017 totaled KD4.14 billion and KD3.13 billion (75.6 percent) of which were money sent by expatriates in Kuwait. Kuwait is ranked seventh among the top 10 countries from which foreign money transfers are done. The United States of America came on top, followed by the Kingdom of Saudi Arabia, Russia, Switzerland, Germany, United Arab Emirates, while France ranked eighth followed by Luxemburg and Britain.