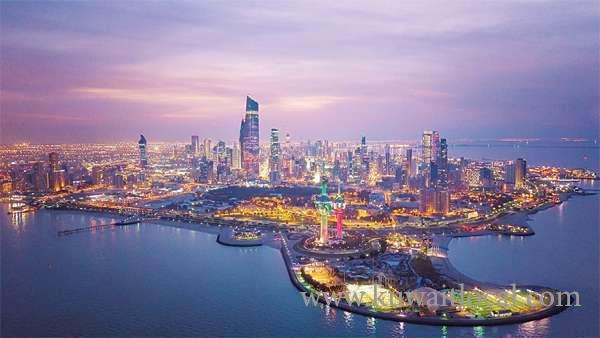 “The number of real estate transactions increased significantly to 744 in July and real estate increased by 93 percent compared to its value in June,” KFH said in an economic report released on Monday. The average value of the total deals rose last July to the second-highest level in the past years, registering a 30 percent monthly increase in July, “but still below its peak level in early 2014,” it added.

KFH pointed out that the value of trading in the commercial sector rose by 189 percent on a monthly basis, with the number of transactions in this sector increasing by 88 percent and the average value of the deal rising by 54 percent.

The average daily value of real estate transactions in July doubled to KD 24 million (about USD 79 million), a remarkable increase of 101 percent over the average daily turnover of KD 12 million (about USD 39 million) in June, with an increase in the number of days Trading to 23 days in July. Private housing accounted for 26 percent of the sector’s trading in July, close to its lowest level, accounting for 39 percent in June.