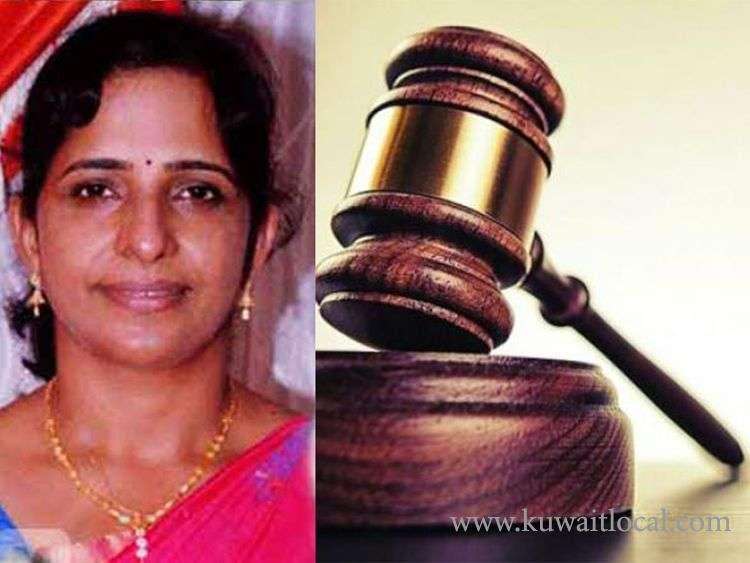 Jolly Joseph, the accused in Kerala's serial killings case, used to allegedly run a sex racket at a flat near the NIT (National Institute of Technology Calicut) campus. Among Jolly's clients were prominent people and the turnover was worth millions of dirhams. This information is according to official sources close to the investigation team looking into the case of the prime accused Jolly Joseph in the death of six people over 14 years.

The Special Investigation Team (SIT) is probing the cases of Jolly Joseph, Mathew, and Prajukumar, accused in the Koodathayi serial killings.

A Gulf News source following the investigations in Thamarassery on Friday said: "According to the information released, the flat was registered under Jolly's name.

"The team had received prior information that Jolly would lure young girls and fool them into prostitution."

Blackmailing
The report has suggested that Jolly "received crores of rupees by blackmailing her high-profile and VIP clients, using pictures of these girls with them."

Based on the new findings, police investigations focusing on the NIT campus have been intensified. Meanwhile, police have not ruled out the possibility that the cyanide used to kill people was obtained from the NIT lab.

The investigation has revealed that previously, cyanide was used in NIT. However, the substance has not been used in the lab since 1997.

Cyanide that was previously purchased is still stored in the lab to which there are two keys. And, these keys are kept by two people.

The crime branch is investigating whether Jolie sourced the cyanide from here.

Today's further investigations are continuing at a dental hospital, a gold workshop, where Prajukumar used to work, and to the house where Jolly Joseph used to live with her first husband Roy Thomas. The house is called Ponnamattam abd located in Koodathayi, Kozhikode district. The first case registered against her is for his alleged murder using poison.

At the Thamarassery Police Station, Jolly has apparently confessed to all the murders.

Investigators are hoping the potassium cyanide used in the murders could be recovered from the house. As she has apparently confessed to burying it in the house's garden.

Jolly admitted during her interrogation that five of the six murders were carried out using potassium cyanide. She revealed that she had allegedly used pesticide to kill Annamma, her first husband's mother.

More revelations
During the interrogation, Jolly has apparently revealed that she was aiming to kill two more people, however, police did not reveal their names.

After interrogation, she was shifted to the women's cell at the Vadakara police station. The three accused have been remanded to police custody till October 16. Meanwhile, the team has also learned that Jolly has forged more documents to get access to properties.

Meanwhile, Thamarassery police have registered a second case in connection with the death of Jolly's second husband, Shaju's first wife Sili. It is suspected that the poison was obtained from a dental hospital in Thamarassery. The dental facility will also be investigated today.

All the three accused in the Koodathayi serial murder case have been remanded to police custody. According to media reports Jolly Joseph, the main accused, was remanded to custody for six days.

The others accused in the case are M S Mathew alias Shaji (44) and Praji Kumar (48). A press release shared locally in Koodathayi said: “The Crime Branch asked for 15 days' custody. Those who were taken into custody will be brought to the Vadakara Rural Superintendent of Police's office. From here the preliminary interrogation will be carried for evidence.