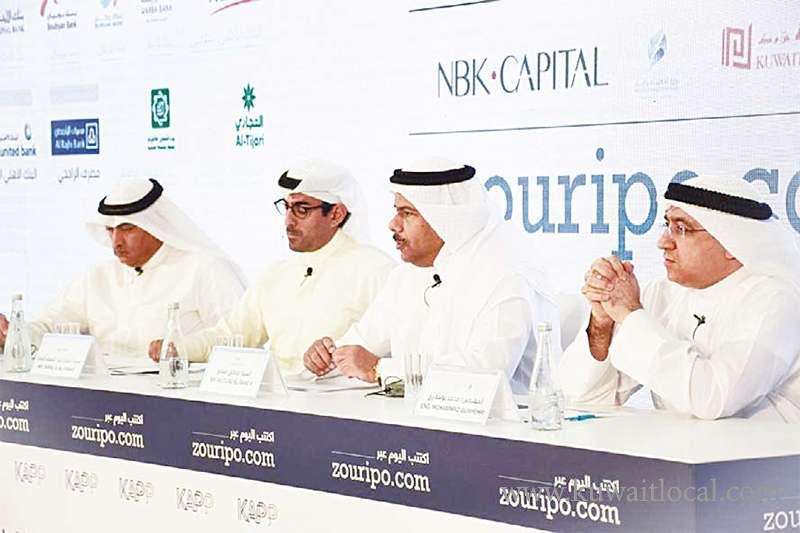 The Kuwait Authority for Partnership Projects (KAPP), during a press conference said it is set to launch on Oct 1, the public offering of its 50% equity stake in Shamal Azzour Al- Oula KSCP, the owner and operator of the Az-Zour North One Power and Water Plant.

In a press statement, it has been revealed that once the transaction concludes, and depending on the final level of demand, up to 50% of Shamal Azzour Al-Oula’s shares will be owned by Kuwaiti citizens. The remaining 50% will continue to be owned by current shareholders (40% by a private investor represented by Azour North One Holding Company KSCC owned by a consortium comprising ENGIE (formerly GDF SUEZ), Sumitomo Corporation, A.H. Al Sagar & Brothers, 5% by Kuwait Investment Authority, and 5% by the Public Institution for Social Security.

The public offering is mandated by the IWPP and Public-Private Partnership (PPP) laws, which form an integral part of an overarching governmental effort to include citizens in the ownership of megaprojects that are offered to private-sector institutional investors.

In addition to providing attractive investment opportunities to citizens, PPP projects empower the private sector to take the lead in growing the national non-oil economy. Shamal Azzour Al-Oula KSCP is the first company to be established as PPP and the first to be offered for public subscription. The public subscription period will open for 60-days beginning on Oct 1, 2019 and ending on Nov 29, 2019.

All Kuwaitis citizens with the Public Authority for Civil Information as of Sept 15 are invited to participate in the Initial public offering (IPO) in accordance with the mechanism to be announced before the beginning of October. Shamal Azzour Al-Oula is Kuwait’s first company established under the IWPP Law.

The company is the owner and operator of Az- Zour North One Power and Water Plant, which is the first privatelyowned gas-fired combined cycle power and water desalination plant.

The facility commenced commercial operations in November 2016 and currently supplies about 10% of Kuwait’s installed power generation capacity and about 20% of the country’s installed water desalination capacity. Power and water produced by the company are entirely supplied to the national power and water grid operated by the Kuwait Ministry of Electricity and Water (MEW) under a 40-year long-term Energy Conversion and Water Purchase Agreement (ECWPA). Shamal Azzour Al-Oula KSCP is the first phase of Kuwait’s Independent Water and Power Project (IWPP), which is a part of MEW’s strategy to increase the country’s capacity to meet electrical and water demand over the coming years.