<![endif]-->
Advanced Search
Jleeb Will Not Be The Same After 3 Mths Of Cleaning Operation - Ahmad Al-Manfouhi
Category: Kuwait 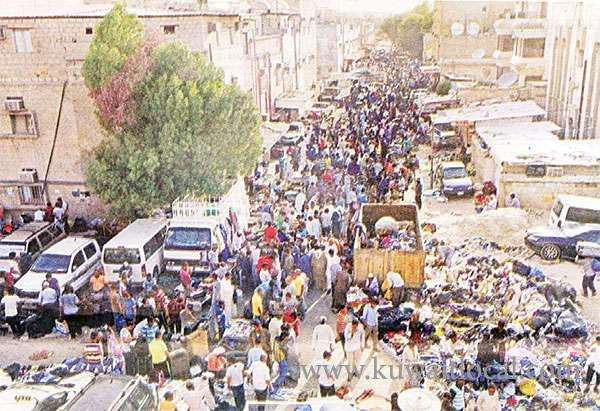 Director of Kuwait Municipality Engr Ahmad Al-Manfouhi raised the challenge flag in dealing with Jleeb Al-Shuyoukh area, announcing that this Sunday will be the day when the cleanup operation of the area will start and continue for the next three months, reports Al-Rai daily.

In an interview, he vowed that the area, after the operation, will not be the same as it is currently. Al-Manfouhi explained that the standard of excellence in the Municipality is better than before, and it continues to improve further. I

t is the oldest government institution, from which other institutions emerged, even though this created problems, as it led to entanglement, interdependence, and overlap between the institutions of the State. He said, “E-development and reliance on Digital Service is the most important anti-corruption tools, as the computer does not discriminate; therefore, approval does not come only when the requirements are fulfilled”.

Al-Manfouhi revealed that the presence of an integrated team to follow up social media, especially since there are important decisions being made because of social media, adding that the municipality has a law that specifies means for dealing with construction violations, which is insufficient to eliminate this phenomenon.

He stressed that the executive board of the Municipality requested the National Assembly for some tools such as direct power cuts and removal of such violations, but the legislator refused to do so out of fear of excessive use of force in this regard. 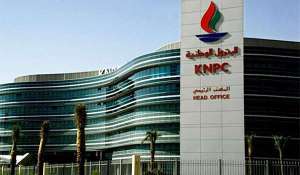