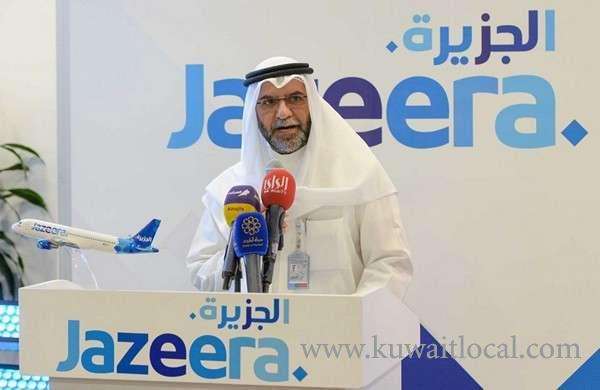 Jazeera Airways said on 5 April that its own dedicated terminal at Kuwait International Airport will receive its first passengers by mid-May. The first arrivals following a record construction period of the terminal of only 11 months, revealed airline chairman Marwan Boodai.

In comments made at the company's annual general meeting, he said the terminal is the first to be owned by a non-government-owned airline and "is a testament to the Government of Kuwait’s belief in empowering the private sector".

The AGM also saw Jazeera Airways shareholders approve the board’s recommendation for a cash dividend distribution of 35 fils per share. The company earlier reported a net profit of KD8.2 million for 2017. Other highlights of the year include 11.2 percent growth in flown passengers, 6.7 percent growth in load factor, and a high on-time performance of 93 percent.

Boodai said, “2018 will be no less exciting than 2017, and the Jazeera team is already off to a great start. We’ve launched non-stop flights to the Indian cities of Ahmedabad and Kochi, and I’m pleased to announce today that our very own dedicated terminal will receive its first passengers by mid-May.

"The state-of-the-art terminal and parking structure marks a significant milestone in the development of the Middle East aviation system.”

He added, “The coming few months will be very active. More new routes, new aircraft additions to the fleet, and new customer-focused services."