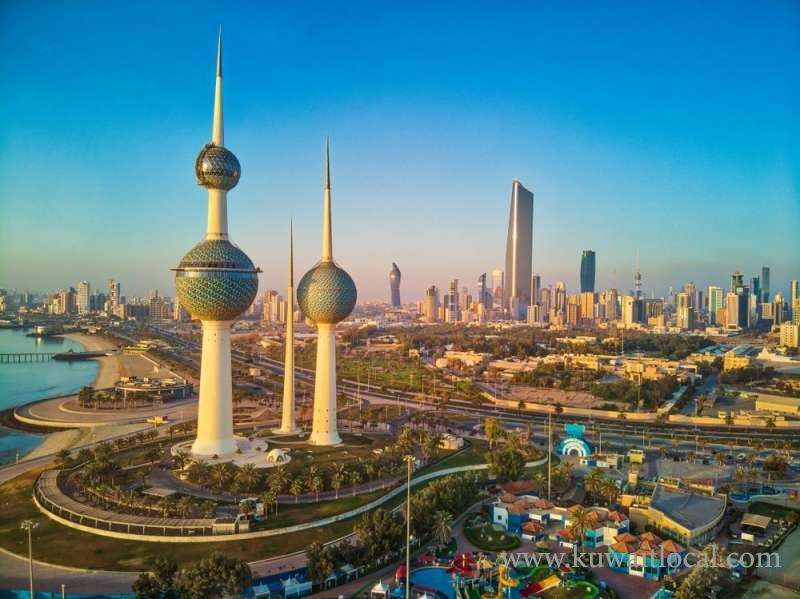 Despite the fact that the idea has been ‘temporarily’ pulled out from the government agenda, the issue of taxation remains the main concern in the country, and it takes a lot of discussion, especially after the recent statement issued by the Minister of State for Economic Affairs, Maryam Al-Aqeel, reports Al-Rai daily.

In the midst of heated debate over the issue, a number of deputies agreed to reject the idea of imposing taxes and fees on public services and roads, while economists supported the imposition of taxes quickly, and say that the government is too late to implement them, indicating that the majority of the world imposed taxes on services, to enhance the public budget and provide better services without affecting the citizen.

The economists, who agreed on a key point on the need to impose taxes, differed in the details of their application and in the types of tax and duty. They stressed that there should be a real improvement in public services in all aspects of life, in addition to stopping the waste of public money, and that the government should be a role model for citizens in protecting the state treasury.