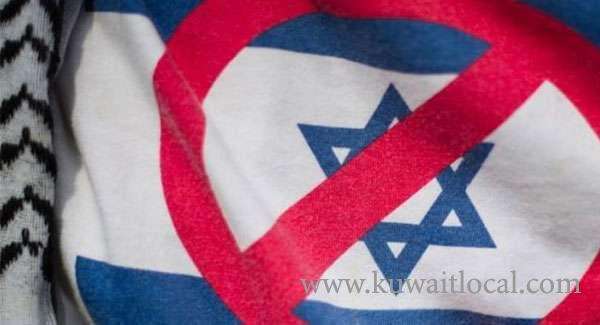 The GCC countries’ policies towards Israel cannot be seen as similar. Some countries have adopted different policies toward the Jewish state from one another. In this regard, the report states that Kuwait “has maintained a firm stance against Israel, and has not participated in any openness, secret or overt issues towards the Israelis.”

Kuwait regularly condemns Israel’s violations of human rights and prevents Israeli citizens from flying on Kuwait Airways. The report on the “freedom of the political system” in Kuwait, considered that the Speaker of the National Assembly Marzouq Ali Al-Ghanim ‘won wide support’ when he shouted in the face of Israeli lawmakers and called them ‘killers of children’, during an international parliamentary union meeting in the Russian city of Saint Petersburg.

According to the report, the Gulf popular sentiment has led to the cancellation of some of the planned and announced posts of Israeli officials in Gulf events, the latest of which was the middle of last month. “Such developments point to opportunities and obstacles to Israeli- Gulf relations,” he said.

Openness, leaders can pursue more pragmatic approaches to national self-interest, which means developing this relationship through informal meetings, public denials, and mediators. “The dual policy of formal exile and informal communication may seem problematic, but it offers great benefits for the two parties.