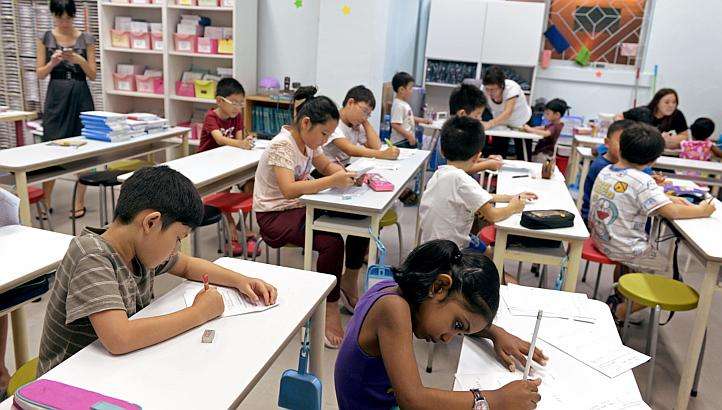 So many having queries regarding private tution whether it is legal or not?

If you look around where you live, you will find hundreds of teachers involved in giving private tuition which results in people believing such an activity is legal.

On the contrary, nothing could be far from the truth because Kuwait’s Ministry of Education has declared private tuition totally illegal.

All the people who are arrested face legal action which results in them being deported from the country. Such raids have been so few over the past few years that private tuition has become rampant with reports that a lot of teachers don’t teach properly at schools so that the students have no option but to take extra classes from them.

Having said that, considering the fact that private tuition is illegal — we would like to advise you to stay away from such an activity.

If you indulge in this activity you might be lucky and get away with it for a while but in the end you will be caught and deported from the country. So, to sum it up, you should respect the law and stay away from “private tuitions”.