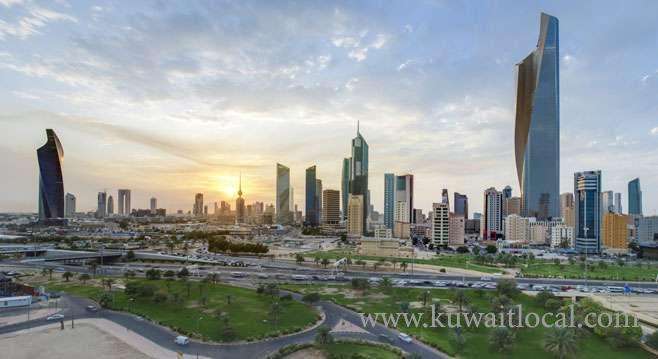 IOM Kuwait conducted a consultation for government officials from the Public Authority for Manpower (PAM) during which the organization published the result of its study on the effect of social and family connections on Kuwait’s labor market.

Main findings of the study showed that the misuse of social connections or informal ties, between workers and their respective family and friends in the country of origin, can facilitate the recruitment of unskilled foreign workers, as well as be a platform used for conducting visa trading transactions.

In addition, social connections can contribute to an increased mismatch in skills of foreign labor and the Kuwait labor market, where workers can get a job that does not match their skill set simply because the intermediary, i.e. person in their social and family connection, is able to persuade the employer to hire the unqualified worker.

The key recommendation from the research study included the establishment of a new foreign workers permit system that is built around increasing employment of Kuwaiti nationals, gradually decreasing the number of unskilled foreign workers and transforming Kuwait’s economy from labor intensive to capital intensive.

Ms. Iman Ereiqat, IOM Kuwait Chief of Mission stated that “This study by IOM has provided an innovative alternative system to estimate the demand for foreign workers. This will help relevant stakeholders to develop mechanisms to efficiently manage Kuwait’s labor market and its composition.”

This research was conducted through in-depth interviews with employers, employees, members of the employees’ social networks, community representatives and government officials, in Kuwait and two Asian labor sending countries.

This research study was carried out under the Joint Program for the Support of PAM that is implemented by IOM, UNDP and ILO. The Join Program is implemented under the guidance and funding of the General Secretariat for the Supreme Council for Planning and Development.