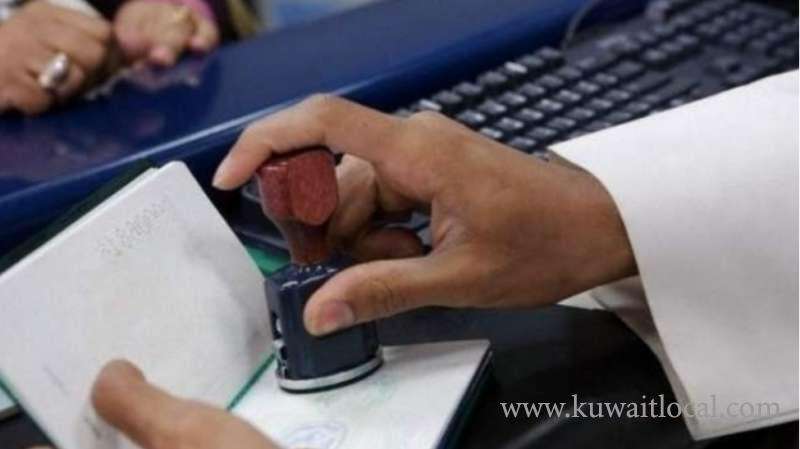 Saudi Council of Ministers approved the special Privilege Iqama Law under which expatriates will be able to live and work in the Kingdom without the need of a local sponsor for the first time, according to Arab News.

The decision was made by the Cabinet chaired by Custodian of the Two Holy Mosques King Salman at Al-Salam Palace in Jeddah on Tuesday night after examining an earlier decision of the Shoura Council and reviewing recommendation of the Council of Economic and Development Affairs (CEDA).

According to the law, the holder of such an Iqama will have family status, and can obtain visit visa for relatives, recruit domestic workers apart from owning properties, means of transport and such other advantages. To obtain this type of residency, expatriates will have to make payment of a special fee determined by the Executive Regulations and the Center of Distinguished Iqama will be established for the purpose.

There will be two types of Iqamas - one for an unlimited period and the other for one-year validity that's subject to renewal. Expats will  require a valid passport, enough financial resources, sound health report and certificate of no criminal record, to avail the new type of Iqama.

Minister of Media, Turki Al-Shabanah, said in a statement to Saudi Press Agency that the Cabinet entrusted the Ministry of Justice to discuss and sign a draft memorandum of cooperation with the American Bar Association in the fields of justice, reported Saudi Gazette.

Information about Partial Lockdown,Isolation,Phases and Excluded Areas from isolation Cabinet Meeting Decissions, between every phase there will be three weeks gap Phase 1 =  Kuwait turns to partial curfew from 6 PM to 6 AM = Cabinet decided to place new districts in iso... May 28, 2020 0 14088 Category: Lockdown

Air Ticket Prices Will Increase … But Won’t Be Exorbitant Jazeera Airways Board Chairman Marwan Boodai confirmed that prices of air tickets will increase in the coming period, but he was quick to add the prices will not be exorbitant; while traveling befor... May 26, 2020 0 9226 Category: Travel

NRI’s Can Leave India With Strict Conditions As India’s repatriation exercise continues, the Union home ministry has now outlined stringent protocols for non-residential Indians to return to their destination countries. While the Centre... May 28, 2020 0 6773 Category: India

Kuwait Airways to Lay off 1500 Expat Employees The senior management of Kuwaiti Airways is planning to end the services of 1500 expats out of a total of 6000, according to a local daily. However, Kuwaiti citizens past the age of sixty will be exem... May 28, 2020 0 6232 Category: Kuwait

Kuwait To Restore Normal Life After May 30.. Kuwait government will not extend full curfew due to end Saturday, May 30 and will turn to partial curfew to pave way for restoration of normal life, Deputy Premier and Interior Ministry Anas Al-Saleh... May 25, 2020 0 5231 Category: Coronavirus

Filipino Infected With Coronavirus Jumps From 3rd Floor A Filipino infected with coronavirus committed suicide by jumping out of the window of his apartment located on the third floor of a building in Al-Farwaniya area. A security source stated that the... May 28, 2020 0 4549 Category: Coronavirus

16 Flights From Kuwait To India From May 29th to June 7th - Vande Bharat Mission Ministry of External Affairs release: Please note :- This is a dynamic list and is bound to undergo changes based on operational, technical and other considerations. The list should not be considered ... May 26, 2020 0 4429 Category: India

Sri Lankan Woman Arrested For Insulting Kuwait Securitymen of Cyber Crime Dep. have arrested a Sri Lankan woman who appeared in a video on social media insulting Kuwait's decision to take steps to prevent the spread of coronavirus and the Kuwa... May 28, 2020 0 3937 Category: Crime News
Popular Videos