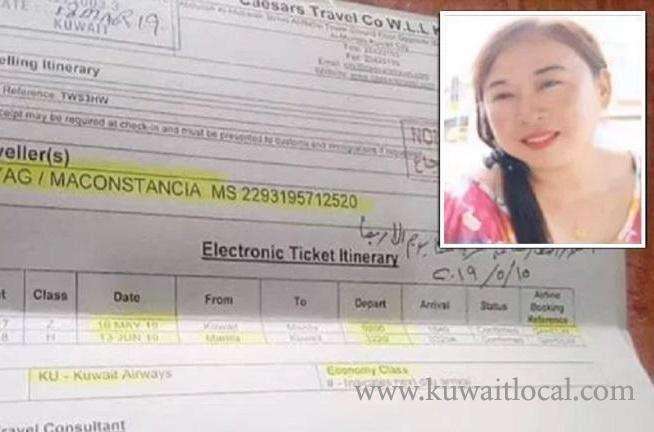 The remains of late OFW Constancia Dayag has arrived in NAIA on May 23, Thursday afternoon.

The Department of Foreign Affairs (DFA) has endorsed the case to the Philippine National Bureau of Investigation (NBI) which will undertake an independent autopsy and perform toxicology tests on the remains to determine the cause of death of Ms. Dayag.

DFA has requested for the immediate release of the official forensic report from the Criminal Evidence Department of Kuwait’s Ministry of Interior. 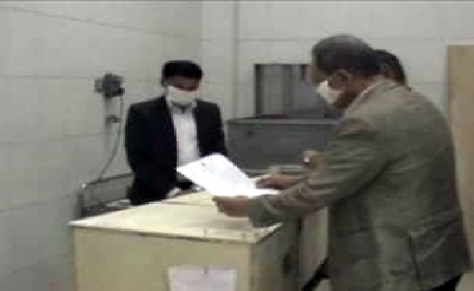 The Department will also request the permission of the family to bring the remains to the University of the Philippines, Philippine General Hospital (UP-PGH) Forensic Morgue for a similar examination of the human remains of Ms. Dayag. 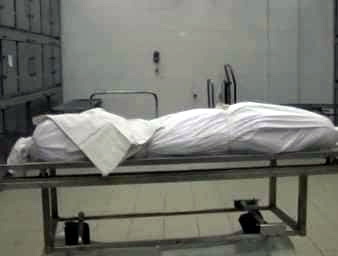 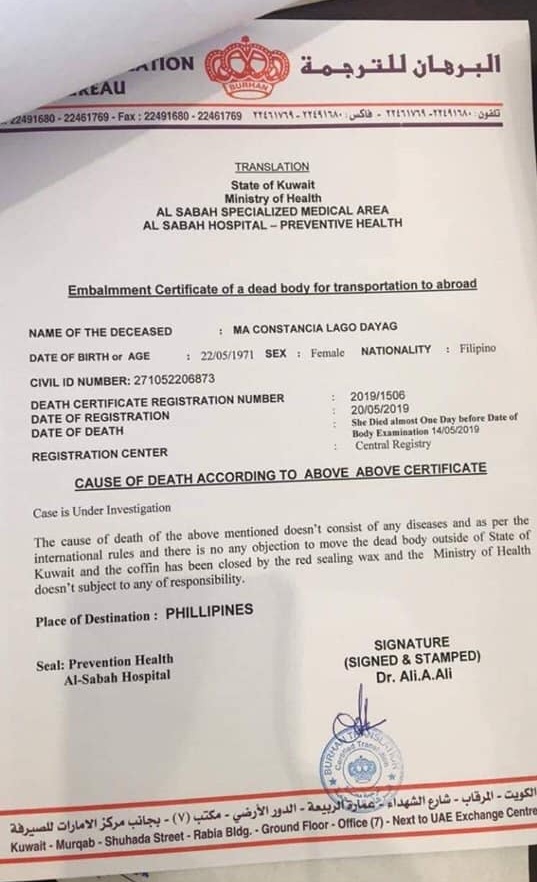 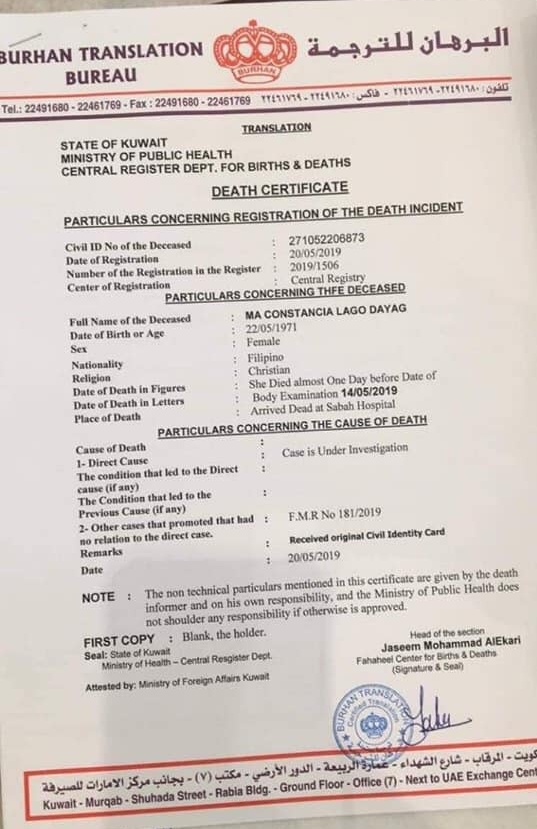 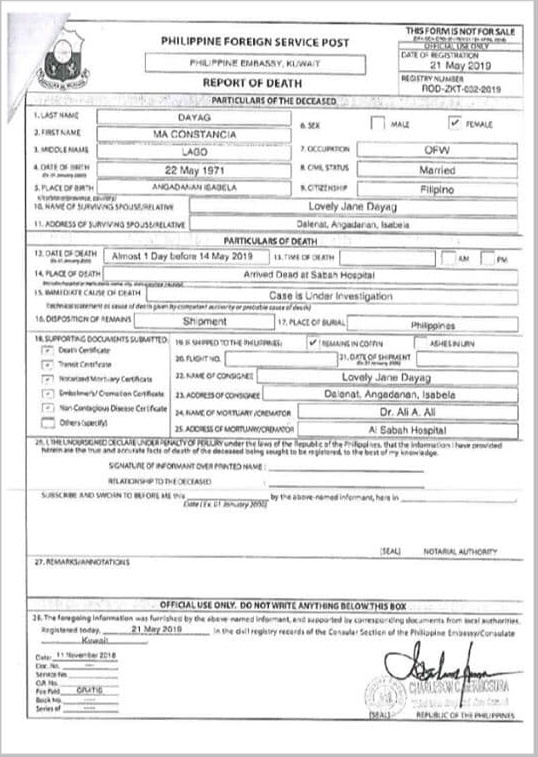 The DFA will continue to provide assistance to nationals and legal support on the case of the late Ms. Dayag. Furthermore, the DFA will provide Php100,000 financial assistance to the orphaned children of Ms. Dayag to help defray the cost of her funeral.