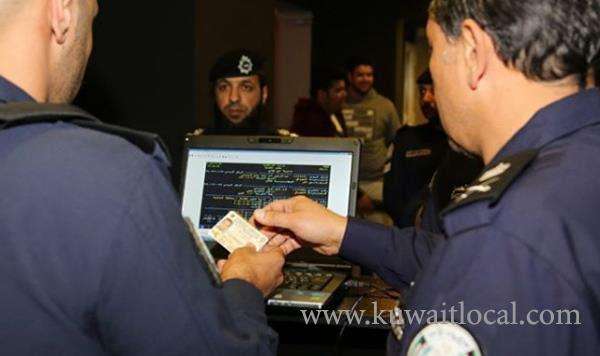 The Ministry of Interior intends to take measures in a bid to rectify the status of 120,000 expatriates proven to have violated the Residency Law through intensive security campaigns in places densely populated by expats; as well as the farms, livestock pens and industrial areas, reports Al-Anba daily quoting a security source.

This step will be taken as per the new instructions issued and applied by the Residency Affairs General Department. The source said the computers in the department showed that some members of expatriate families violated the Residency Law.

The source explained the residency permit of any member of an expatriate family will not be renewed if one of them is proven to have violated the Residency Law until the latter rectifies his status by leaving the country or legalizing his status, indicating this also applies to expatriates who entered the country on visit visa.

The source cited as an example the case of some expatriate children on Article 22 visa under their mothers while their fathers were proven to have violated the Residency Law, indicating the residency of the children under the mother’s sponsorship will not be renewed until the father rectifies his status.

The source said the Technical Department decides on some of such cases based on humanitarian consideration in coordination with the sponsor (‘Kafeel’) whether the father or mother signs a pledge to rectify the status.

The source added the same applies to citizens whose domestic workers (Article 20), clarifying that a citizen’s transactions will be blocked if the domestic worker is found to have violated the Residency Law.

The source affirmed that the Residency Affairs Sector has instructed residency departments in the six governorates not to renew the visit visa granted to the family member of an expatriate if the latter violated the law.

The source added the visit visa of the wife and children of an expatriate is valid for three months renewable while that of the parents and siblings is valid for one month non-renewable, urging expatriates to abide by the law.