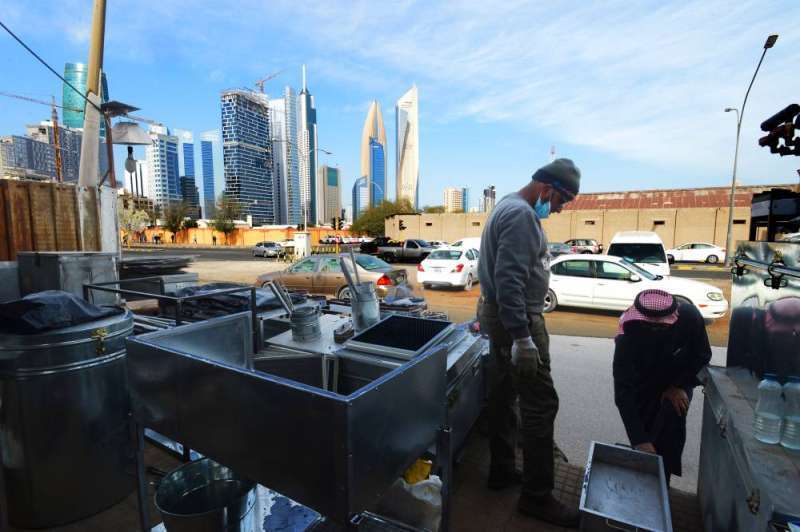 The Public Authority for Industry obtained a legal opinion from the Fatwa and Legislation Department of the Council of Ministers, enabling it to put forward the industrial cities projects to be established in the coming period, using the BOT system, Al-Rai reported.

The sources told the daily that the legal opinion issued in this regard authorized the Industry Authority to put forward industrial cities projects without the need or subject to working formulas with the Public-Private Partnership Authority, contrary to what was previously decided, based on what was stated in the Industry Law (56 /1996).

The Fatwa was also based on the recommendation of the Industry Authority of the importance of the private sector’s participation in construction, management, and development of the industrial sector in the country, and supervising its achievement of comprehensive economic development, which contributes to the localization of various industrial, service, warehousing, commercial, investment, and residential activities.

Among the most important projects targeted for the proposed curriculum:

1 – Al-Naayem Economic City, to be established on an area of 12 square kilometers, in cooperation with the General Investment Authority and through a joint memorandum of understanding.

2 – Industrial and Technological Complex in Al Shadadiyah, on an area of 200,000 square meters.

3 – Laboratories in the morning area on an area of 30 thousand square meters.

On the other hand, the sources reported that the Industry Authority plans to bring about a broad transformation in the concepts of land development, which it will present to investors, by departing from the traditional view of the cities to be established from industrial cities with specific activities to economic ones with a broader investment concept, to include with factories various activities, including schools.