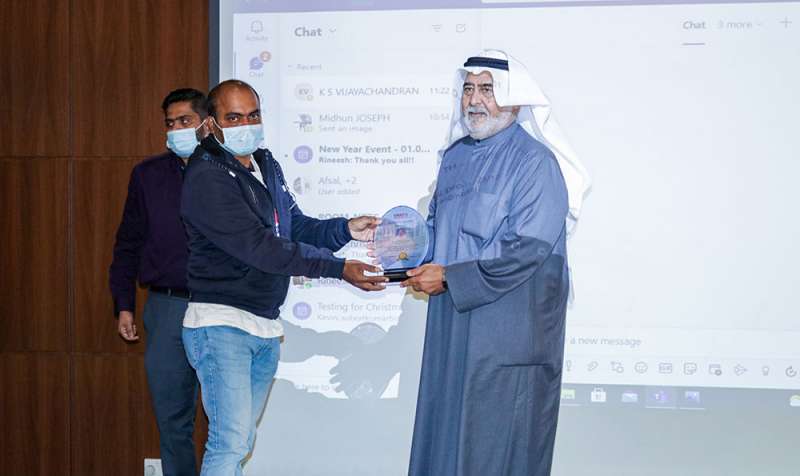 An Indian employee Sunil Dominic D'Souza has proven that honesty is worth more than INR 1.5 crore in his own bank account.

Sunil Dominic D'Souza, a native of Bangalore, has been working as an AC Technician at NBTC for the past ten years. As he was preparing to retire from the company and return home, NBTC transferred his service benefit through a leading bank. However, his Salary account was accidentally credited by bank with KD 62,859/- (Around 1.5 Crore), which is 30 times the amount. Immediately Mr. Sunil Dominic informed NBTC Management of the excess amount that had been incorrectly credited to his salary account. The erroneous transaction was reported to the Bank by the NBTC authorities. Later, the bank admitted that this was a technical error on their part.

In addition, the leading bank realized that the honesty of NBTC employee Sunil Dominic D'Souza was priceless and invited him to the bank's Head Office and honored him. The bank management rewarded him with a Cash Prize of KD 1000/- & a Certificate of Appreciation.