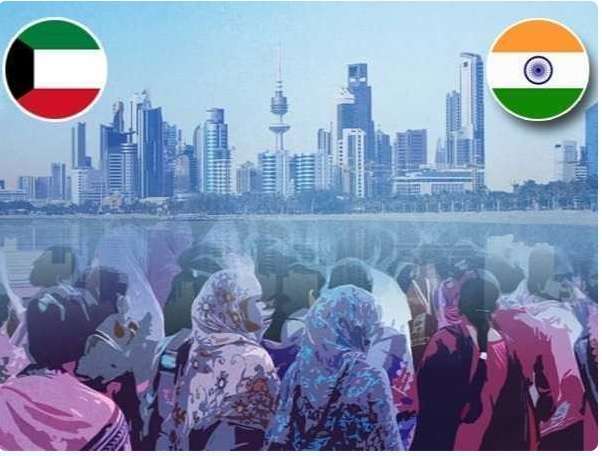 In exchange for the Cabinet’s adoption in its meeting the day before yesterday, a draft decree approving a memorandum of understanding with India on cooperation on the use of domestic workers, Al-Qabas Reported that the two sides succeeded in defining the approval frameworks for the agreement on the recruitment of domestic workers.

According to informed sources, India stipulated in the agreement setting the age category for new contracts for female workers at a minimum of 30 years and no more than 55 years, and also stipulated that the salary should not be less than 100 dinars per month, and the opening of a bank account to which the salary is transferred instead of hand delivery.

The sources indicated that one of the clauses is also that the contract be approved by the embassy and by an accredited recruitment agency.

In addition, the head of the Federation of Domestic Labor Recruitment Offices, Khaled Al-Dakhnan, told Al-Qabas that “setting the age group at 30 years reduced the total of new contracts coming from India.”

He pointed out that since the signing of the Memorandum of Understanding, Kuwait has prohibited the issuance of visas for those under 30 years old.

In the context, an official source in the manpower said that 10 Indian offices were identified to recruit labor through them.