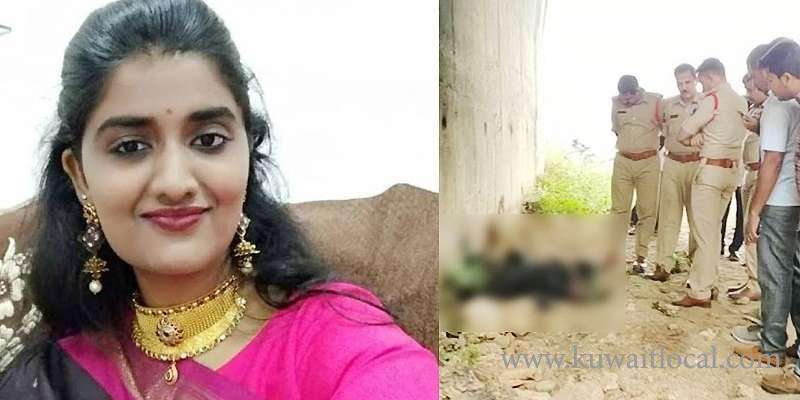 The charred remains of a missing Indian veterinarian have been discovered discarded beneath an overpass. The young woman was apparently abducted and raped on her way to work in yet another attack that has shocked Indian society.

The 26-year-old vet, Priyanka Reddy, suffered a flat on her motorbike on her way to an animal hospital on Wednesday and was stranded in the town of Shamshabad, where a group of men offered her “help.” Reddy’s sister Bhavya said she had last talked to her sometime in the evening – unaware they would never speak again.

During their final phone call, Bhavya said Priyanka indicated she was frightened at being stranded in an unfamiliar area, where she said there were several men and trucks parked nearby. Bhavya suggested that her sister should abandon the crippled bike and walk to the nearest toll gate to wait for her, but it was not to be.

Reddy’s badly burned corpse was discovered on Thursday morning by locals. The woman’s family could only identify her by a locket she was wearing.

Young Woman ‘raped’ After Given Narcotic Pills By Her Friends

“We are examining CCTV footage from the area,” Shamshabad’s deputy police commissioner told reporters. “The police [were] informed at about 7:30 this morning about the burnt body. We suspect she was doused with kerosene and burnt.”

Police have dispatched 10 different teams to track down the perpetrators, though it is unclear if any suspects have yet been identified. Reddy’s bike remains missing, but police say it could provide important clues.

The woman’s family has demanded justice for the heinous crime. “Whoever has done this needs to be hanged to death,” Reddy’s father said, echoing an outpouring of sentiment on social media.

The police have found breakthrough in the brutal murder of lady doctor Priyanka Reddy. About four people are reportedly involved in this crime and the police have released the photo of the prime accused. Mohammad Pasha is the offender who hails from Narayanapet district.

Having deployed 10 teams for the culprits, the police arrested all the four accused. In the investigation, the police suspect that the accused have tortured Priyanka Reddy whole night before murdering her on the wee hours. After killing Priyanka, she was carried in bed sheets for 30 kilometres and then burned her using kerosene.

The parents of Priyanka Reddy have found fault at the police for reacting irresponsibly. Speaking to the media, Priyanka's father said, when we went to lodge a missing complaint, the police were initially reluctant. Priyanka's mother said, the police talked to us in belittling manner that she might have eloped. "We know about my daughter and if she is in a relation, she would reveal it to us," said mother.

Meanwhile the National Woman Commission has expressed its seriousness on the brutal murder. The executives of the commission will fly down to Hyderabad later in the day and will be meeting police officials to find out more details of the case. The commission accepted the case as sumoto and summoned the police department to give the complete investigation details. The commission also added that it will make sure the culprits will get severe punishment.