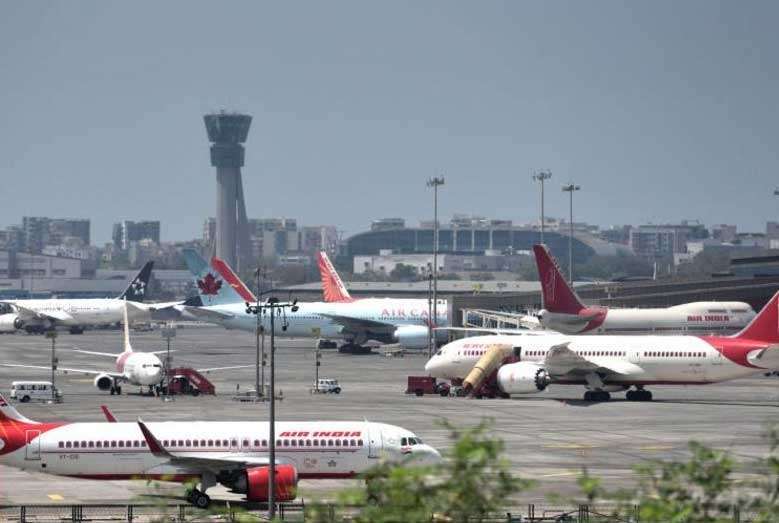 India on Friday extended the ban on international commercial passenger flights till August 31. But the restriction shall not apply to international cargo operations and flights specifically approved by aviation regulator, the Directorate General of Civil Aviation (DGCA).

“The government has decided to extend the suspension on the Scheduled International Commercial Passenger Services to/from India up to 2359 hours IST of 31st August,” the statement read.

Earlier this month, in the wake of a surge in Covid-19 cases across the country, the civil aviation ministry had extended the ban on international flights till July 31. Prior to that, the earlier order had said the ban would be in place till July 15. The ban on international flights was extended even as capacity on domestic routes has been hiked to 45% from the earlier 33%.

To allow gradual movement of passenger traffic during the Covid-19 health crisis, ‘Transport Bubble’ agreements have been signed with the United States, France and Germany. Air France and United Airlines of the US will operate a limited number of international flights under the “air bubble” arrangements with India.

The country has also signed a travel bubble agreement with Kuwait to evacuate stranded passengers both to and from India. Further similar arrangements are likely to be put in place by the aviation ministry to ease passenger movements from different countries. On July 9, India had announced an air bubble with the United Arab Emirates that would be in place from July 12 to 26.

A bilateral air bubble refers to a travel corridor between two countries that wish to reopen their borders and re-establish connections with each other. International flights to and from India have been suspended since March 23 as the Covid-19 pandemic spread across the world to nearly 185 countries. Limited domestic flights have since resumed on certain sectors from May 25.

During the suspension of international flights due to the Covid-19 outbreak in India and other countries, more than 2,500 repatriation flights by foreign carriers to evacuate stranded nationals to and from India were approved by the government.

Under the Centre’s massive Vande Bharat Mission, national carrier Air India and its subsidiary Air India Express have evacuated 2,67,436 stranded passengers and other flights have brought back 4,86,811 passengers between May 6 to July 30.