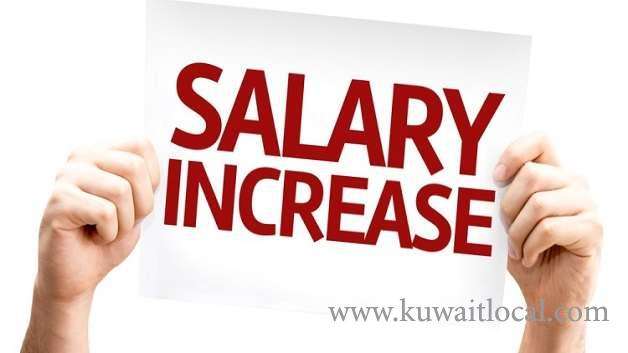 The responses of a number of ministers to questions submitted by the MPs reveal government’s desire to increase the salaries of government employees, the issue that was hindered by obstacles and rejected by the Civil Service Commission (CSC), reports Al-Qabas daily.

Meanwhile, it turned out that the Public Institute for Social Security (PIFFS) is considering a new proposal to amend the salary scale, after more than once asking in vain to increase the salaries of its employees.

PIFSS said salaries of employees in other institutions have increased and justified the resignations at the Institute saying it was a result of poor salaries.

Another example, the Ministry of Foreign Affairs prepared a full vision to increase some of its employees’ allowances and addressed the Civil Service in several correspondence in 2013, 2015 and until the end of 2017.

The ministry pointed out that it resorted to contracting with specialized companies after the increasing cases of leakage of Kuwaiti and non-Kuwaiti elements with qualified and experienced to newly established bodies and bodies or to public and private sector companies.