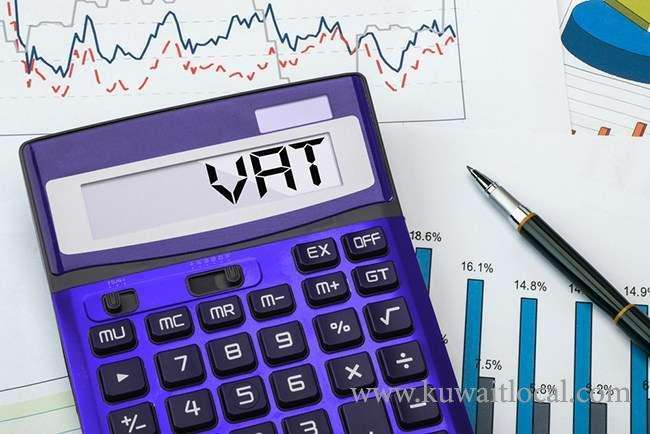 The United Arab Emirates and Saudi Arabia will introduce value-added tax next January but other countries in the six-nation Gulf Cooperation Council may do so later in the year, a senior UAE official said on Tuesday.

Their state finances pressured by low oil prices, GCC countries have jointly agreed to one of the biggest changes in their tax policy for decades: imposition of VAT at a 5 percent rate next year. But the move will involve major administrative and technical challenges for GCC governments, requiring them to draft detailed regulations, register companies paying the tax and create bureaucracies to oversee the system.

This has raised speculation that some countries may not be able to introduce the tax at the start of 2018 as originally planned. Khalid Ali al-Bustani, directorgeneral of the UAE’s Federal Tax Authority, confirmed this on Tuesday. “The UAE and Saudi Arabia will be implementing VAT starting 2018 January, and the rest could implement until the end of 2018,” Bustani told a news conference.

He did not elaborate on why other GCC countries might introduce VAT more slowly, but tax experts in the region believe Kuwait in particular may lag, partly because of its slow-moving civil service and partly because its relatively independent parliament may want a say in the process. Kuwait’s finance ministry said last week that parliament, where populist legislators have in the past sought to water down austerity measures, would have the final decision in approving or rejecting draft legislation on VAT.

Officials in Oman have not announced a firm date for VAT introduction, and those in Bahrain, which has also struggled to push austerity measures past parliament, have said it is expected by mid-2018. Since regional agreement on the tax was reached, Saudi Arabia, the UAE and Bahrain have cut diplomatic and transport ties with Qatar, accusing it of supporting terrorism.

Qatari officials have not said whether this could affect their timetable for introducing VAT. The UAE will start registering businesses for VAT in mid-September; it expects to issue laws on VAT in the third quarter of this year and regulations covering implementation of those laws in the fourth quarter, Bustani said. Firms with annual revenues of at least $100,000 must register or face penalties. Bustani said the UAE expected to register 300,000 to 350,000 companies for VAT and that the tax was likely to push overall consumer prices up by roughly 1.4 percent. The government also plans to introduce excise taxes at rates of 100 percent for tobacco and energy drinks and 50 percent for other sugary soft drinks; Bustani said this would occur in the fourth quarter of this year.