<![endif]-->
Advanced Search
Implementation Of VAT Is Like A Time Bomb Quoting A Source From The MOF
Category: Kuwait 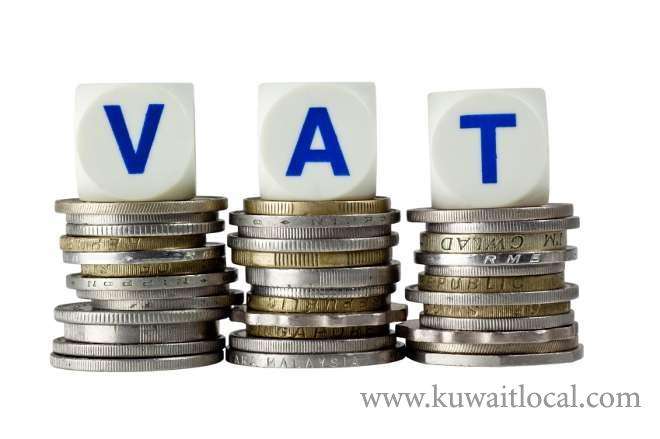 The implementation of Value Added Tax (VAT) is like a time bomb quoting a source from the Ministry of Finance. Even if the ministry keeps on stressing that VAT will be implemented by the beginning of 2018, no concrete step has been taken to prepare for the implementation due to the lack of employees with the required administrative or technical expertise.

The private sector faces the same problem due to the lack of employees with the ability to enforce laws including the Capitals Market Authority Law, the source disclosed. The source explained the tax file referred to some institutes like Zakat House and Kuwait Foundation for the Advancement of Sciences (KFAS) concerning the support for national manpower is full of errors, although this file is too small compared to that of VAT.

The source pointed out that recommendations of the International Monetary Fund (IMF) in this regard do not necessarily apply to Kuwait, even if they succeeded in 120 other countries, due to the special nature of Gulf markets.

The source added that the Kuwaiti pledge before the GCC to impose five percent VAT will cost too much, and eventually, the gains will be too limited compared to the high cost; indicating the rationalization measures might solve 85 percent of the budget deficit. On the other hand, economic and banking expert Ali Al-Badr warned that enforcing VAT will automatically lead to increase in the prices of different commodities and services, thereby, lowering the standard of living.

He explained that imposing tax is always a hard option which governments are obliged to take after exhausting other means. He said imposing tax affects the middle class negatively, not to mention the dire social consequences.

He suggested the tax should be imposed only on luxurious commodities like luxury cars, clothes and accessories. He was quick to clarify though that even in such cases, the gains will be limited such that they hardly cover expenses for managing tax in relation to infrastructure and administrative costs. He added the solution is to stop the domination of official bodies over more than 70 percent of economic activities and services.

He suggested gradually turning towards creating investment opportunities for a large number of citizens to wean them from dependence on salaries paid by the State. Businessman and member of the Board of Directors of Kuwait Chamber of Commerce and Industry (KCCI) Abdulla Al-Mulla stressed that the enforcement of VAT will affect the private sector and the consumers as well.

He called for more steps to address the structural imbalance in managing State money and eliminate squandering of public funds. He added that by time the VAT is enforced, the prices will increase and citizens will accuse the traders and the private companies although the government took the decision.