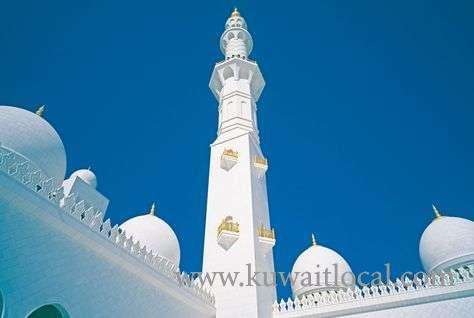 The International Monetary Fund plans to formally include Islamic finance into its surveillance framework, a nod to the fast-growing sector but noting risks posed by complex hybrid products that replicate conventional ones.

The IMF's executive board said late on Tuesday it had adopted a set of proposals on the role it should play in Islamic finance, including providing policy advice as requests for technical assistance from national regulators grows.Islamic finance, which bans interest payments and pure monetary speculation, is estimated to have over $2 trillion of assets globally with around $1.3 trillion held by Islamic commercial banks.

The sector is now systemically important in 14 countries, accounting for over 15 percent of total financial assets, including Iran, Saudi Arabia, Kuwait, Qatar, Malaysia and the United Arab Emirates.The IMF said there has been significant progress in developing prudential standards for the sector, but gaps remain in areas such as deposit insurance and liquidity management.

A lack of high quality liquid assets, in particular sovereign Islamic bonds, have undermined Islamic banks' capacity to manage liquidity, interact with central banks, and develop money markets, the IMF said."This situation has given rise to Islamic banking practices that may achieve some liquidity management objectives but are inefficient and present risks."

This stands at odds with the interest-free concept that Islamic finance extols, partly due to inconsistent regulation which has restricted the development of profit-and-loss sharing contracts.The IMF wants to encourage more consistency among countries in applying Islamic finance rules and plans to develop a guidance note on Islamic banking.It will also incorporate a standard on Islamic finance regulation issued by the Malaysia-based Islamic Financial Services Board during the 2018 financial year.