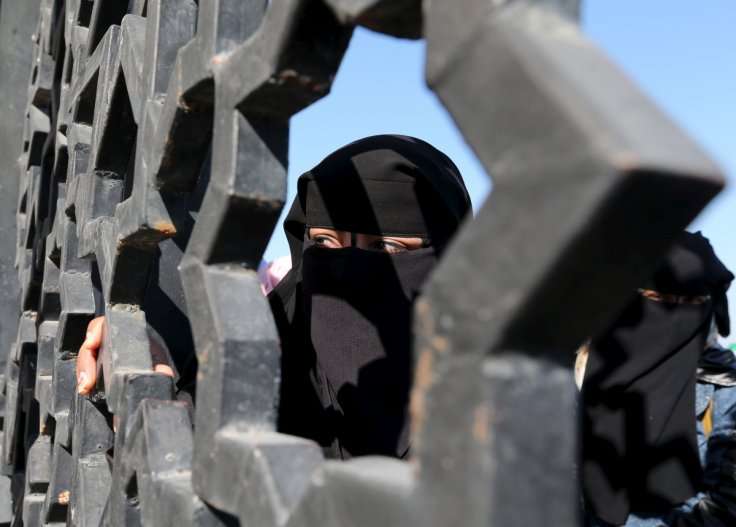 A young woman has been hospitalized in northern Afghanistan and is hoping to travel to Turkey for reconstructive surgery after her husband cut off her nose, the police and the woman’s family said on Tuesday.

The woman, Reza Gul, 20, was attacked by her husband with a knife on Sunday in Shar-Shar, a village in an impoverished and Taliban-controlled part of Faryab Province. Reza Gul was in stable condition on Tuesday in a hospital in Maimana, the provincial capital, according to a spokesman for the Faryab police, Sayed Massoud Yaqubi.

Maroof Samar, a doctor who is the acting director of public health in Faryab, said Reza Gul had been in “very critical condition when she was brought in — she had lost much blood.”

Continue reading the main storyThroughout the six years Reza Gul and her husband, Muhammad Khan, 25, have been married, he and members of his family have regularly abused her, beating her and binding her in chains, said Reza Gul’s mother, Zarghona. Mr. Khan regularly went to Iran for work, returned for a few months during which he abused his wife, then left her with his family, she said.

“This infidel cut off my daughter’s nose,” Zarghona said. “If I catch him, I’ll tear him to pieces.”

Though Reza Gul took her severed nose to the hospital, the facility was not equipped to handle the complicated surgery needed to reattach it. Dr. Samar said the governor of Faryab had enlisted the Turkish Embassy in Kabul to help arrange travel to Turkey for surgery and treatment. Reza Gul received a national identity card on Tuesday, he said, which she will use to apply for a passport to get to Turkey as soon as possible.

Her plight has again brought attention to endemic violence against women in Afghanistan, which the United Nations Development Program rated one of the worst countries in the world to be born female. Despite more than a decade of efforts to enact an Afghan legal system that protects women, and more than $1 billion in legal aid from the United States alone, Afghan women remain particularly vulnerable to abuse. And their attackers, for the most part, are only rarely punished.

On Sunday afternoon, Zarghona said, Reza Gul and Mr. Khan got into an argument over his having taken his uncle’s 6- or 7-year-old daughter as his fiancée, with the intention of making her his second wife this year. During the dispute, Mr. Khan erupted into a rage, took a knife and cut off his wife’s nose, said Zarghona, who goes by a single name.

Mr. Khan and one of his brothers then threw Reza Gul on the back of a motorcycle with the intention of taking her away to kill her, Zarghona said. But news of the attack spread quickly in the village, causing an uproar, and Mr. Khan fled for his life.

“I went to the Taliban,” Zarghona said. “I asked them: ‘Is this the Islam we are following? My daughter’s nose chopped off? But you are doing nothing about it. I want justice.’ ”

“They got really angry, and now they are searching for the boy,” she said. “I hope they find him before the police do.”

Mr. Yaqubi, the police official, said the authorities had heard that “the Taliban has already arrested Muhammad Khan, and he is presently in their custody.”

“We don’t know what they plan to do with him, but we will follow the case and bring him to justice.”