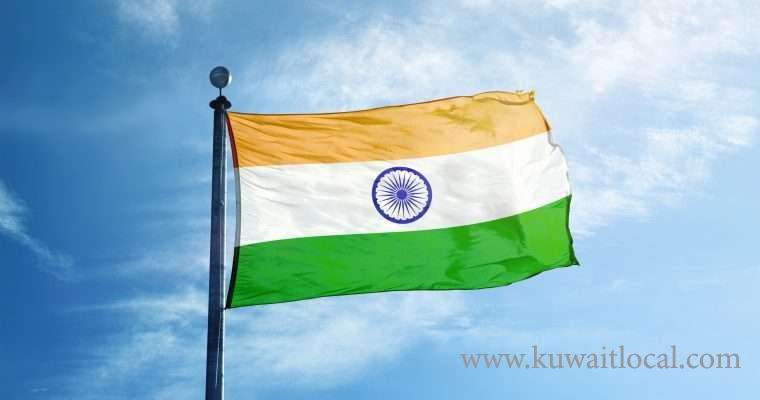 Kuwait did not know anything about personal identity (ID) until the beginning of independence, issuing of citizenship cards to citizens until the beginning of the sixties and issuing civil cards twenty years later. The situation before the issuance of nationality cards was wavy where almost everybody chose the name they like and the same was the case with the family name without any objection.

The citizenship also provided an opportunity for many families to modify or change their names, as they desired except what they could not do was adopt the Al-Sabah family name and the same case was with few other families.

The Indians, who are more than a billion people lived without a personal identity until a short time ago when the government issued a law requiring everyone to carry the identity. This was a huge challenge for the administrative system.

India’s population is over one 1.2 billion, and some of them live such remote areas that modern technology has yet arrive. It was hard to imagine making a personal identity but things were done in one way or another, this is India.

The law was challenged by some and the Supreme Court after reviewing it approved it only a month ago – with some reservations regarding individual rights, which would ensure greater fairness in the distribution of government subsidies, reduce manipulation, changing identities, so that India can end a huge administrative problem.

Among the provisions abolished by the Supreme Court is that it is not necessary to link the civil cards to bank accounts or mobile phones, or to request them in schools, with mandatory carrying the card to benefit from information technology.

At the same time, the Supreme Court overturned a 19th-century law that punished those convicted of homosexuality to 10 years in prison, ending a long and controversial battle and ending the effect of a law abandoned by the British colonizers 160 years ago.

The Court stated that consensual sex between adults in a private affair is undeniable because it is an individual choice. Some parties described the decision as progressive and it meant that the government does not have any space in the bedrooms because it is a private matter among adults.

In another ruling dating back to the colonial era, the Supreme Court overturned a law dating back to 158 years in which adultery was sometimes treated as a criminal offense punishable by imprisonment for up to five years.

The court described the old law, which did not allow wives to sue husbands for their infidelity, as unconstitutional. The court also established the fact that husbands cannot claim mastery over wives. The Court also said that adultery was a cause for divorce in India but criminal punishment violated women’s protection of equal rights under the law with men.

Activists said the old law, which did not give women the right to sue their adulterous husband, was inhuman and unconstitutional. Amnesty International described the ruling as progressive, noting that the old law regarded women as the property of their husbands.

The law, which was repealed, also allowed men to bring charges against other men with ties to their wives. The law restricts the husband’s right to charge his wife with adultery if he wishes to divorce her and avoid bearing the consequences of the divorce and its financial expenses. Activists said history owes an apology to the Indian people because of the delay in repealing the old unjust laws against millions of women.