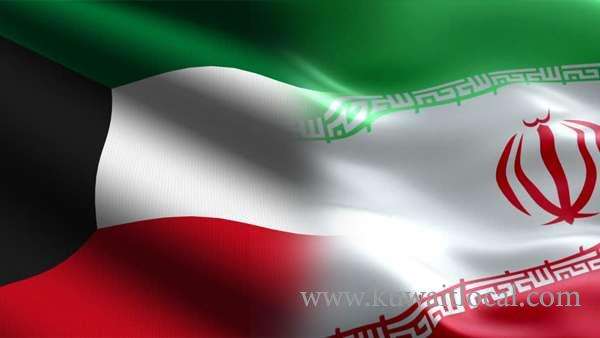 The nonoil Iranian goods to the GCC countries increased by 38% to reach $6.5 billion compared to $4.7 billion over the same period last year, reports Al-Anba daily quoting the Fars news agency.

The data from the Iranian Customs Administration show that Iran’s exports to the UAE topped the list in terms of the value of exports in US dollars. It was the largest destination among the Gulf countries.

Qatar imported 923,000 tons of goods worth 181 million dollars and Bahrain with imports of 4,497 tons of goods worth $8.33 million. Fars reported that the total volume of non-oil trade between Iran and the Gulf countries amounted to $23.89 billion during last fiscal year, which ended on 21 March.