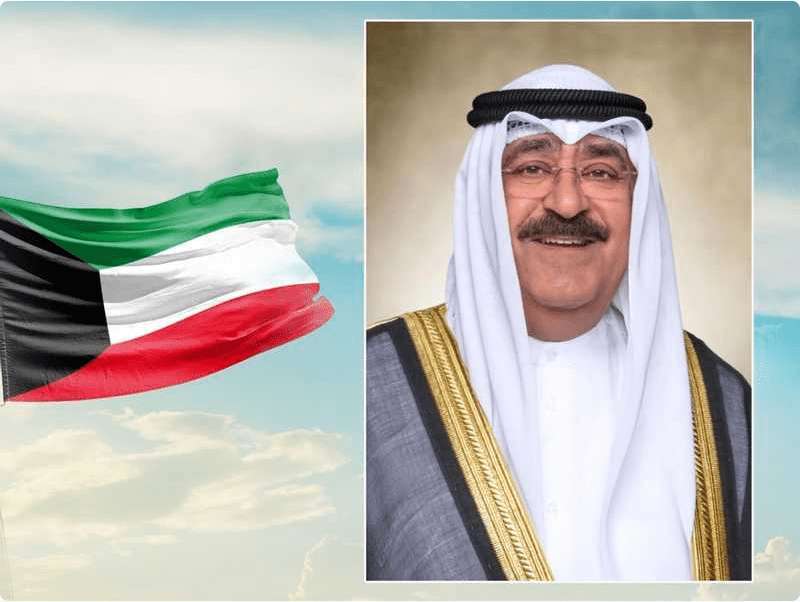 The Supreme Committee for the Granting and Verification of Kuwaiti Citizenship has been established by a decree issued by His Highness, Deputy Amir, and Crown Prince Sheikh Mishaal Al-Ahmad Al-Sabah.

The committee is also in charge of accepting citizenship applications from the following people: