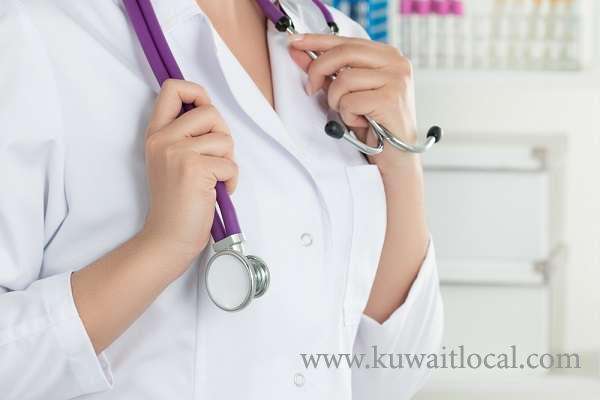 Minister of Health Dr. Jamal Al-Harbi asserted on Monday that he fully supports a proposal submitted by the Kuwait Medical Association (KMA) to reinforce punitive actions against anyone who assault medical staffers. The proposal has been submitted to the National Assembly for endorsement, he said.

"The dignity and safety of the medical staff including doctors, nurses, technicians and administrators is part of the minister and ministry's dignity", the minister said in remarks to KUNA Monday.

The ministry will "react immediately to encounter any assault incident against any member of the ministry, as the medical cadres and doctors reflect the humanity aspect of our country", he said.

The latest assault incidents were "individual and strange" and were not compatible with the Kuwaiti society's manners and values", Al-Harbi affirmed. The ministry has taken all the needed legal measures to assure that rights of the doctors and workers in the medical bodies are secured, he said. He hailed the attention given to this issue by the members of the parliament, adding that he looks forward for a rapid completion of this legislation.

The Minister indicated that the ministry is also keen on protecting the patients' rights according to the ministerial decision number 33/2017.