<![endif]-->
Advanced Search
He Rode On Bicycle From India To Sweden To See His Wife
Category: Life 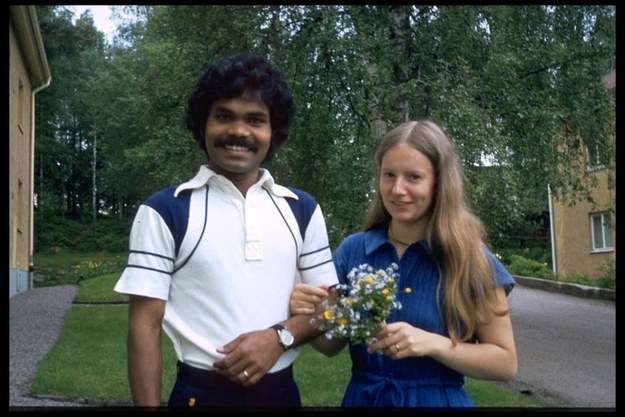 The story of Dr. Pradyumna Kumar Mahanandia and Charlotte Von Schedvin looks like every a Bollywood potboiler, except it’s real. In this cruel world of instant makeout and instant breakups, this love story will reinstate hope in true and selfless love. 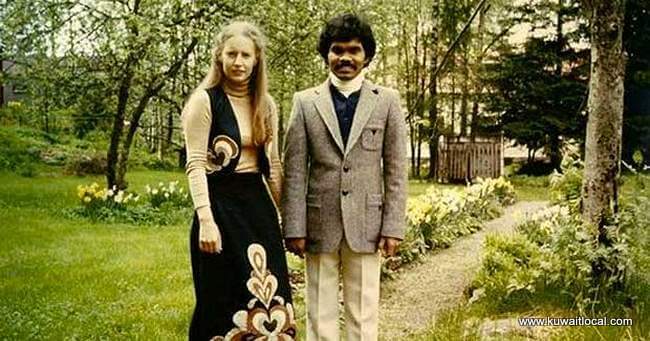 Pradyumna Kumar was born in a poor family in Orissa, which supported themselves by weaving clothes. Pradyumna did not let his poor financial condition come between his love for art and education. In 1971, he joined the College of Art in New Delhi and became a renowned artist who made stunning portraits.

His popularity reached Sweden, and a 19-year-old Swedish student decided to come to India to get a portrait done from him. While making her portrait, Pradyuman fell in love with the beautiful Charlotte Von Sledvin. Charlotte too, saw the goodness in the artist and fell in love with him instantly.

They got married according to the traditional rituals and Charlotte then became Charulata after marriage. However, marital bliss was short-lived as Charlotte had to go back to Sweden. She asked Pradyuman to move to Sweden with her, but that was impossible for him because his studies were still on. He promised to come to meet her and refused the air tickets which his wife was buying for him. 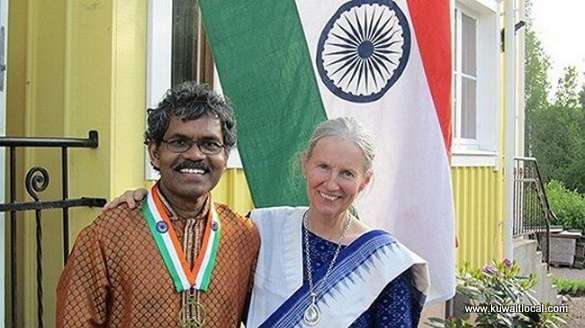 Today Pradyuman is Odiya Cultural Ambassador of India to Sweden and lives with his wife Charlotte and two children in Sweden. The two have completed 40 years of happily married life! This story might turn into a movie soon, as director Sanjay Leela Bansali is planning to take up this story for his next film. 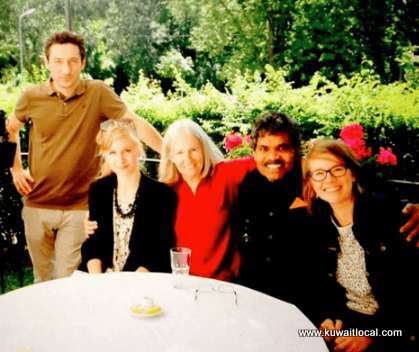