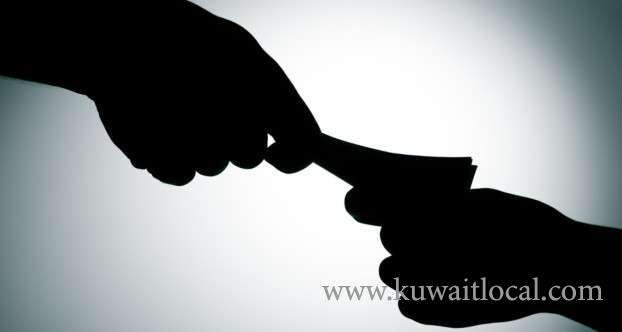 Officials of Enforcement Directorate (ED) of India are hot on the trail of the hawala channels for transfer of money allegedly used by Varghese Uthup, the proprietor of Al-Zarafa Manpower Consultants who secured bail from the Indian High Court on Thursday in the nursing recruitment scam, which was being investigated by the Central Bureau of Investigation (CBI).

They are set to make a measured move against him in the Rs 100-crore moneylaundering case, says sources. “We have been able to identify the channels used for the hawala transactions that took place between Dubai and Kozhikode and Kottayam in Kerala,” said an official who requested anonymity.

CBI interrogated Uthup a few times but did not succeed in getting him to spill the beans. However, to its advantage is the fact that it has been able to establish the Indian links to the hawala transactions, which it claimed were conducted by him using a family member (who claimed to have collected the money abroad), besides a foreign exchange agent Suresh Babu in Kottayam and another in Kozhikode in the years 2014-2015.

“We have also been able to ascertain the involvement of Kuwaiti officials in the scam. Dubai-based Indians who chipped in to conduct the hawala deals have also been identified and we are waiting to net them. We want to interrogate them too, which we think is possible as we have an agreement with Kuwait, like many other countries, for cooperation against money laundering,” the officer said.

Following an income tax raid on the premises of Al-Zarafa Manpower Consultants in Kochi, the ED had registered a case against Uthup in 2015, under the accusation that the agency had overcharged nurses, who were seeking recruitment overseas, 100 times over and the money was transferred to Uthup through hawala channels.